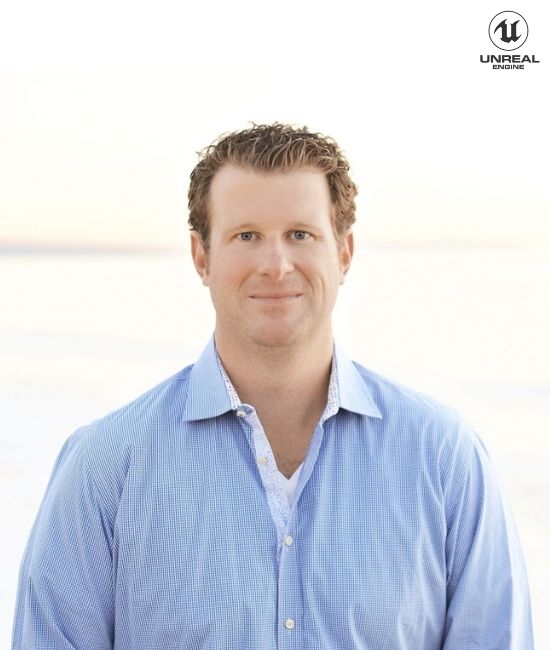 For nearly two decades, Craig Laliberte has been working at the intersection of technology, information, and entertainment.  Working for Epic, Vizrt, and Meredith, Craig has supervised or supported many high-profile news and sporting events including Presidential Elections, NFL Super Bowl games, NASCAR’s Daytona 500, Formula One races, the Soccer World Cup, the U.S. Open Golf, and the Kentucky Derby.  At Vizrt, he spent 10 years overseeing the expansion of Vizrt's digital content technology into new markets. At Epic Games in Los Angeles, Craig is part of the Business Development Team around Unreal Engine with creators and networks around the world.  He’s responsible for licensing Unreal Engine in Broadcast Media and new market verticals in the Enterprise space

Unreal Engine is the high-performance software development suite from Epic Games. It brings real-time, high-fidelity fully interactive experiences to multiple platforms and is used by the world’s leaders in entertainment software as well as in enterprise sectors such as Film & TV, Automotive, and Architecture.

The Future of Fan Experiences