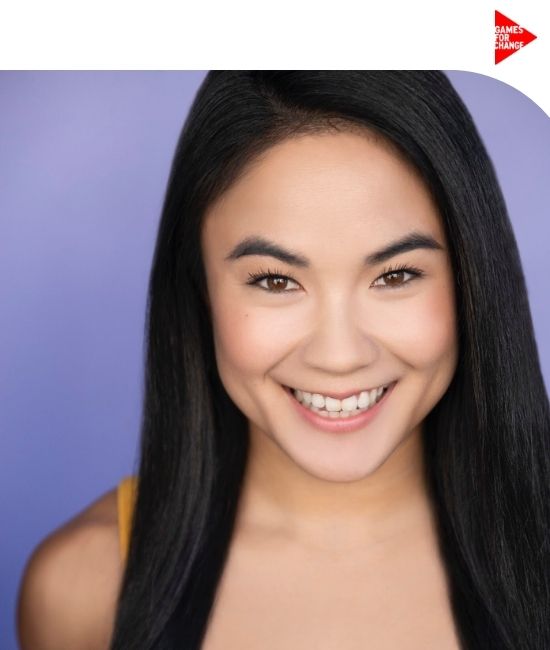 Michaela Ternasky-Holland is an Emmy, Webby, and Sheffield Doc/Fest award-winning XR/metaverse storyteller. Recently named as one of the 100 Original Voices of XR, she creates non-fiction and socially impactful stories by using immersive and interactive technology. She focuses on the impact of the projects to move beyond the project itself. When she isn't creating her own original projects, she consults for socially conscious companies and non-profit organizations on creative strategy and impact production. Her work has been featured by TIME, Forbes, The Guardian, Cannes Film Festival, Sundance Film Festival, Tribeca Film Festival, and The New York Public Library.