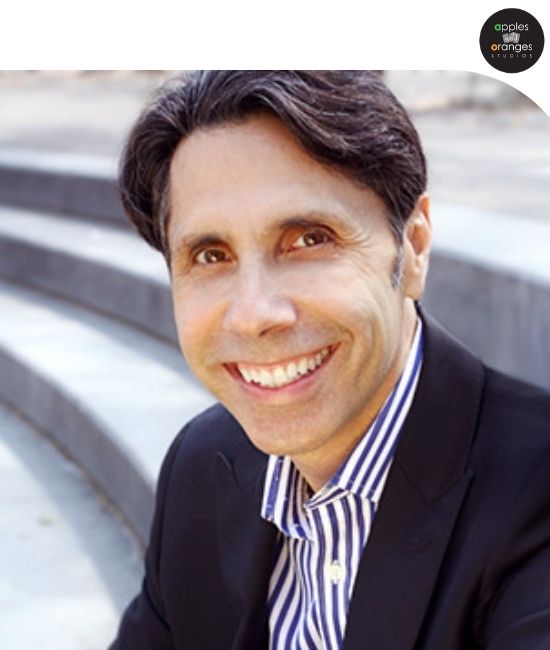 Tim believes technology and the arts must unite to move humanity forward. As we forge new frontiers through Extended Realities, Web 3, and AI driven commerce, Tim fosters creations that unify through empathy. He merged his passion for theater and technology to co-found THEatre ACCELERATOR, an innovative incubator for new musical development applying the methods, processes, and mindset of the startup world to the performing arts. The program explores data-driven decision-making, brand definition, growth hacking, Web 3.0 and most importantly, a call to rethink the entire developmental and distribution cycle of new stories using XR. As the founder of IT Mentors, Tim architects and designs technology training solutions, helping major corporations - such as Microsoft, Morgan Stanley, Credit Suisse, and UBS - strategize and adopt training and technology to cultivate a human centered culture. In 2019, IT Mentors launched a partnership with the Shubert Organization called Broadway Tech Accelerator, an environment for entrepreneurs in technology to accelerate early-stage startups in the live entertainment sector. On Broadway he produced the Tony Award-winning productions of HAIR, Memphis, and An American in Paris. Tim directed the filmed stage musicals Emma, and No One Called Ahead.

The Great XR Way – The Future of Broadway and Live Entertainment