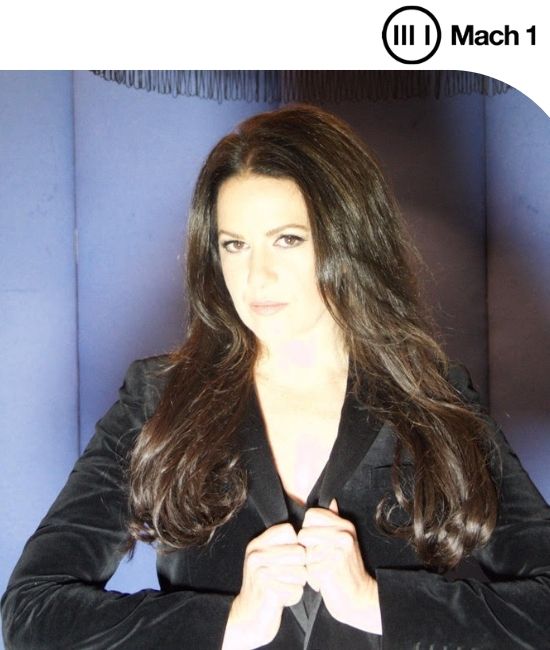 Mach1 is a sound technology company focused on spatial audio that Bošnjak co-founded with composer and inventor Dražen Bošnjak. Together the Bošnjak’s appeared on Advertising Age’s Creativity50 featuring the most influential creative figures for their contributions to the field of spatial audio. Bošnjak is known for producing high-profile VR titles, including 20TH Century Fox’s The MartianVR, AlienVR, Sony’s PassengersVR, and Lockheed’s MarsVR Bus. Bošnjak founded MadWomen, a breakfast club connecting leading women in entertainment and technology, and is a regular speaker at CES, AWE, NAB, SXSW, and Digital Hollywood. Early in her career, Bošnjak created & produced the critically acclaimed adicolor Podcasts, the first film series distributed on a mobile device that became a landmark case study in Kotler and Armstrong’s “Principles of Marketing.”

World Builders: The How (and Why) of Building Virtual Worlds in the Metaverse