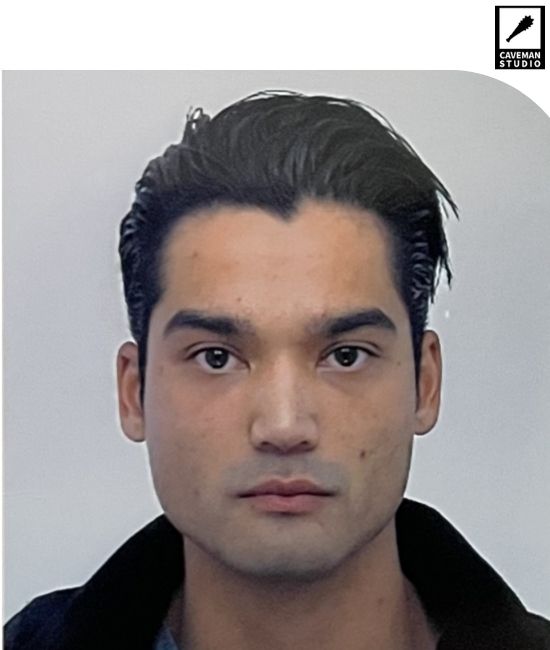 Dennis has been part of the Dutch special forces, which gives him real-life knowledge and experience.

Dennis is also an enthusiastic VR gamer, known as LON W1CK and the founder of STR1VE-GAMING, a competitive VR team which strives to make more people enthusiastic about VR gaming, specifically VR shooters. SG intends to do this by providing training to interested individuals, create exciting content and win competitions.

Dennis' personal view is that VR gaming is on the rise and that exciting new possibilities are on the horizon which will allow for a more than next-level VR experience (on and off the battlefield).