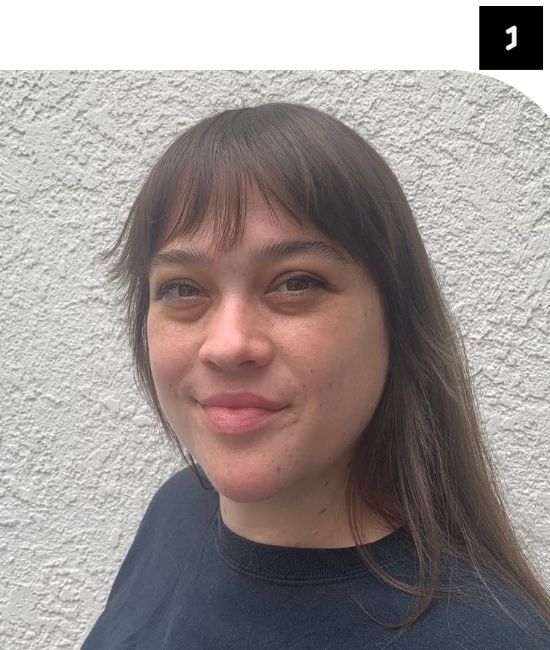 Olivia Forman is a Unity Developer at Jadu where she is the longest standing teammate after the two founders. Before Jadu’s entry into Web3, Olivia helped create AR experiences with celebrity holograms including Serena Williams and Lil Nas X. She now contributes to Jadu’s mission to build the Mirrorverse, a Next-Gen AR gameworld for NFT avatar communities. She was the lead developer on the Portal Game which was Jadu’s AR competition for community members to join the allow-list for the release of the Jadu Hoverboard Collection that includes collaborations with Snoop Dogg, Lewis Hamilton, and Grimes. She also plays bass guitar and sings in her cover band and has a miniature dachshund named Puck.

Augmented Reality in a Web3 World