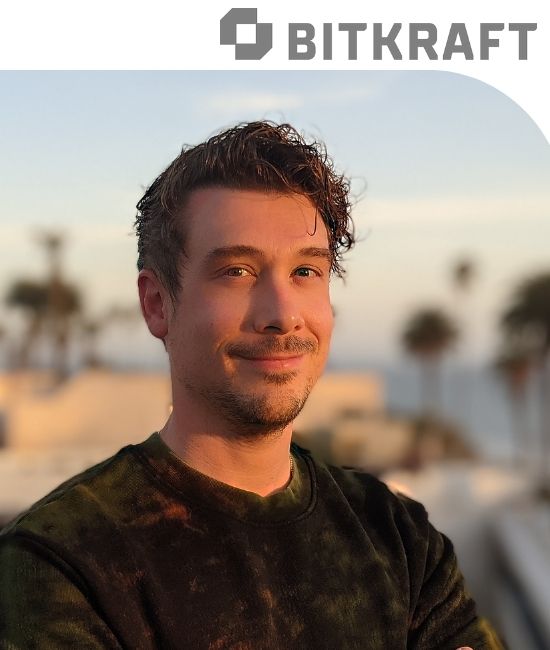 Moritz is a Partner of BITKRAFT Ventures based in Los Angeles and New York. Prior to joining the fund, he was a Vice President with the Investment Banking Division of Goldman Sachs, where he built and co-led the firm's global gaming and esports practice.

Over the past years, Moritz advised the world’s leading publicly listed technology corporations on over $300B transaction volume across M&A, IPOs, VC, and other strategic transactions. For his work at the interface of Wall Street and Silicon Valley, he was recognized among the Forbes 30 Under 30 and Capital 40 Under 40.A former #1 ranked esports player of Diablo II, Moritz now also enjoys "analog" sports including Ironman and ultramarathon races. He holds an MBA and M.A. from Stanford University.

Investor Q&A - Ask Us Anything!