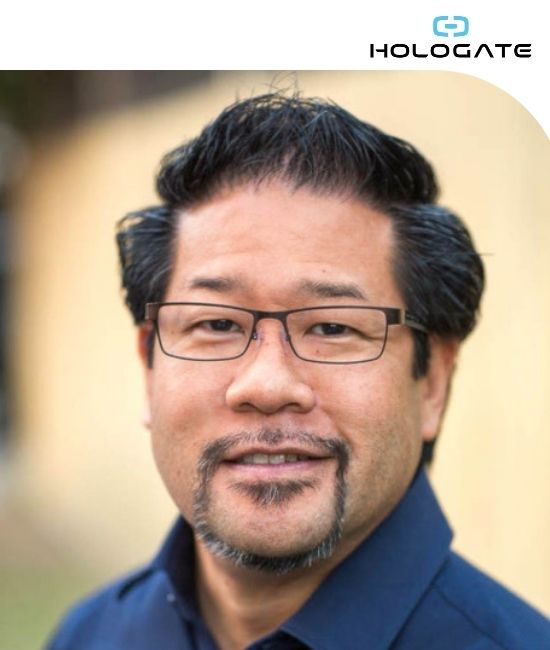 In the area of education, Gregg is a member of the advisory council of the Cal State University Entertainment Alliance (CSUEA), which features industry executives in the leading media & entertainment companies (Netflix, Disney, SAG/AFTRA, Sony, Univision, Amazon, NBC/Universal, and many others) that help guide the CSU’s efforts across their 23 universities to develop mutually beneficial industry partnerships and the most relevant course and career development standards to prepare students for professions in the entertainment business.