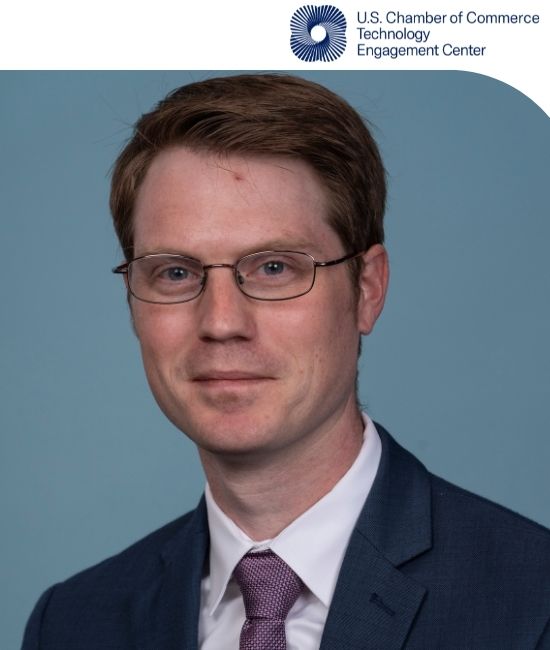 Before joining the Chamber, Richards served as deputy chief of staff and legislative director for Rep. Scott Franklin (FL-15) and served in the same role for Rep. Pete Olson (TX -22) before his retirement. Richards was the lead staffer for Olson’s work as co-chair of the House AI Caucus and the Victims’ Rights Caucus. He also handled the Communication & Technology portfolio for the congressman within the Energy and Commerce Committee.

It Takes a Village to Build the Metaverse