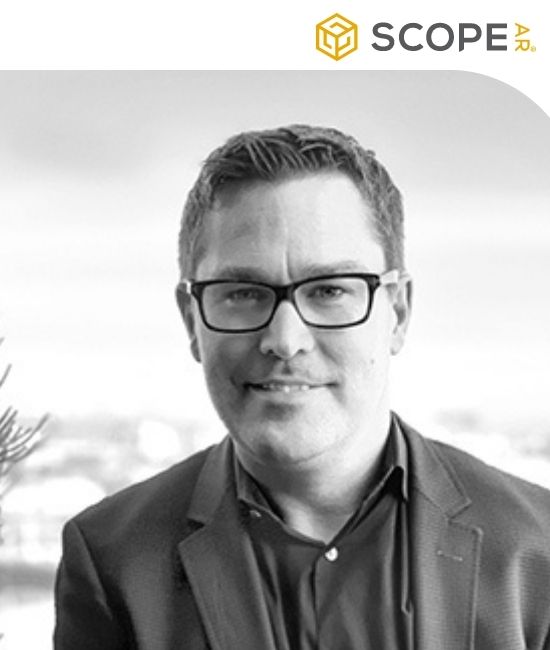 Since co-founding Scope AR in 2011, Scope AR’s CEO Scott Montgomerie was one of the first executives to get augmented reality (AR) tools in use by multi-billion dollar corporations. Through envisioning and developing some of the most transformative enterprise AR technology on the market, Scott and his team have simplified adoption and deployment of AR across numerous industries, addressing complex challenges experienced by Toyota, Lockheed Martin, Unilever and Prince Castle, among others.

Real-Time Data in Augmented Reality, and its Place Within the Digital Thread