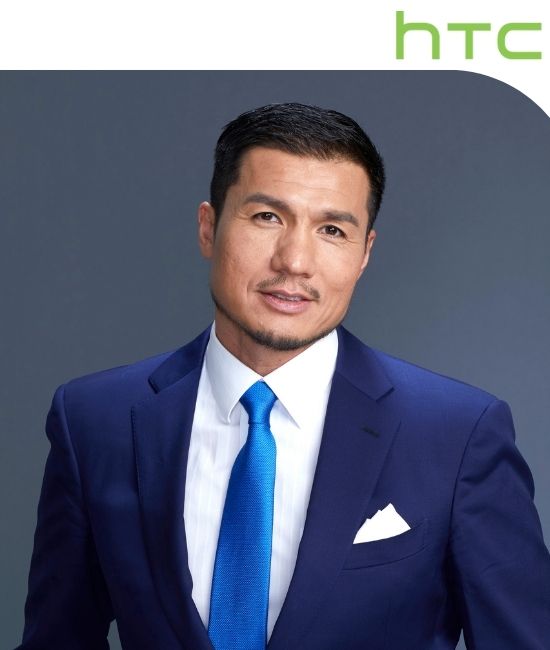 Mr. Graylin is the China President at HTC, leading all aspects of the Vive/VR (VIVE.com) and the Smartphone businesses in the region. He is also currently Vice-Chairman of the Industry of Virtual Reality Alliance (IVRA.com) with 300+ company members, President of the $18B Virtual Reality Venture Capital Alliance (VRVCA.com) and oversees the Vive X VR Accelerators (VIVEX.co) in Beijing, Shenzhen and Tel Aviv. Mr. Graylin has over two dozen years of business management experience in the tech industry, including 18 years in Greater China. Prior to HTC, he was a serial entrepreneur, having founded four venture-backed startups in the mobile and internet spaces, covering mobile social, AD tech, search, big data and digital media. Additionally, he has held $100+ million P&L roles at a number of public companies. Mr. Graylin was born in China and educated in the US. He received his MS in computer science from MIT, MBA from MIT’s Sloan School of Management and BS in electrical engineering from the University of Washington, where he had specialized in VR and AI over two decades ago.  Mr. Graylin is fluent in English, Mandarin, and Cantonese.