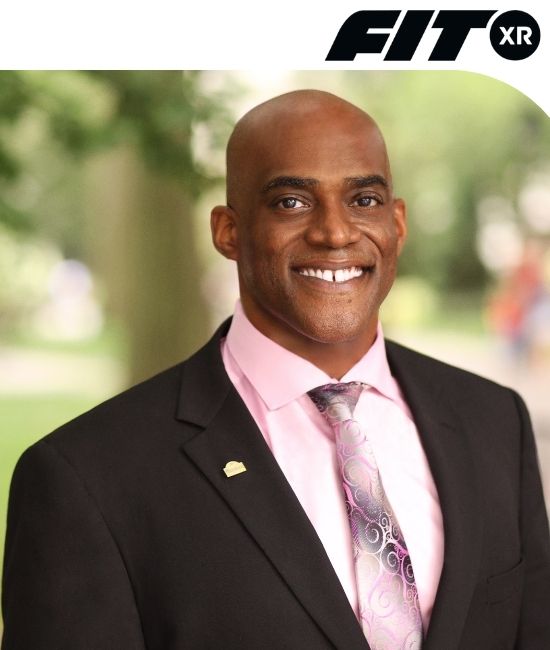 Billy Davis is a New York City based real estate agent, fitness professional, entrepreneur, and para-athlete. Born and raised in the great state of Kansas by two visually impaired parents, Billy moved to New York in 1998 to pursue a recording contract with Jive Records. When the record deal didn’t workout, he make the choice to stay in New York and his next chapter began. A former Div 1 athlete for the University of Kansas, Davis went back to his athletic roots and got a job as a personal trainer at one of New York’s top gyms. His career was progressing quite well when, in May 2012, Billy lost his leg above the knee in a horrific motorcycle accident. He would return to his gym just 6 months later. And in a moment when many would’ve looked for another career path, Billy doubled down. He focused on programming, technique and special populations. He started teaching certifications and mentoring young trainers. Since his accident, Davis has taught personal training certifications for NASM, BMCC, Hunter College, PTA Global, PTEC and Crunch. In is spare time Billy enjoys doing triathlons, marathons and endurance sports with other para athletes and groups. Through The Billy Davis Foundation, he has become a regular fundraiser for organizations like Achilles International, Wiggle Your Toes, Disability Empowerment of Sierra Leone, Limb Kind and ASPIRE. Billy Davis is a proud member of the FitXR family.

How VR Fitness is the Innovator the Industry Needs