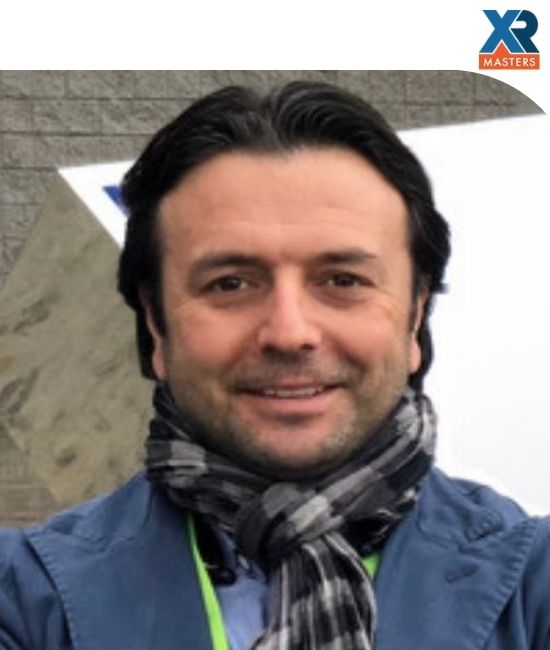 Founder of XR Masters, an AR Cloud studio specializing in spatial content management, and co-founder of OnSiteViewer, an innovative platform focusing on photorealistic AR Cloud experiences. Mr. Hantal is a serial entrepreneur and a business consultant with a profound focus on community creation in The AR Cloud. His start-up (XR Masters) was one of the first studios to develop Hololens apps in 2016 and the company's main focus has been on XR technologies blended with Geographic Information Systems (GIS) since then. The team was fortunate to find the opportunity to work on Mixed Reality R&D projects with amazing teams at global companies such as Microsoft, IBM and Ernst & Young. They also developed XR projects for government agencies and large corporations both in the US and in Europe. Mr. Hantal is also the Senior Testbed Coordinator for the Open Spatial Computing Platform (OSCP) at Open AR Cloud Association (OARC). XR Masters was also the first company to develop an OSCP compliant Mobile Spatial Content Management Platform, which it licenses out to its clients.

Prior to founding XR Masters, Mr. Hantal co-founded Mezun.com in 2000. It became one of the largest international education platforms in the Middle East, North Africa and Central Asia generating prospective student leads to US and UK institutions. The company was selected as the fastest growing company in the Baltimore-Washington D.C. Metropolitan Area in 2004. Mr. Hantal served as the Chairman of Mezun Group until he successfully exited from his online flower and online calling card businesses in 2015. He also hosted the first international educational YouTube channel for 6 years (Mezun TV), and while living in Silicon Valley, was a co-host for a popular Turkish TV-show in 2013-2015 providing daily updates from the global tech hub.