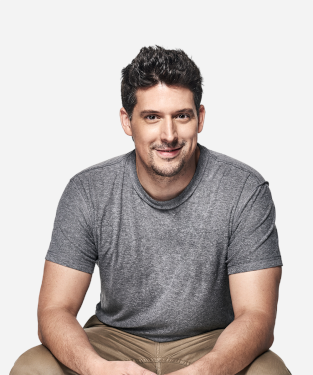 Michael Ludden is a technologist, futurist, strategist and product leader who loves to operate on the bleeding edge of what’s possible and is a frequent keynote speaker at events around the world. Currently Principal Augmented Reality Evangelist at Bose, Michael was previously Director of Product at IBM’s Watson Developer Labs & AR/VR Labs, Product/Developer Marketing Manager Lead at Google, Head of Product/Developer Marketing at Samsung and Product/Developer Evangelist at HTC, among other career stops. He has also been involved at various times in development, co-founding startups, tech show hosting, and even cruise-ship singing (don’t ask). As passionate about solving complex real-world problems as he is about Immersive Technologies (AR/VR) and Machine Learning (AI), Michael is also fascinated by all things futurist, and has been continuously involved in the creation of some of the most innovative new products and use cases that exist on the bleeding edge of emerging technology today.