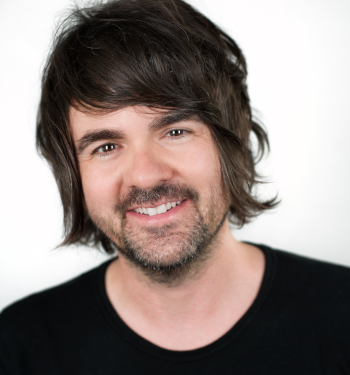 Kurt Mattila, a graduate of the Rhode Island School of Design, began his professional career by creating the haunting Precog dream sequences for Steven Spielberg's "Minority Report.” He went on to direct the heist film "Lies And Alibis," written by Noah Hawley for Summit Entertainment followed by several commercial campaigns for brands like Ford, Gap and Red Bull.

His first documentary feature “Stuntman,” executive produced by Dwayne Johnson and Dany Garcia, depicts the harrowing story of stuntman Eddie Braun as he attempts to recreate the infamous “Snake River Canyon Jump” that ended the career of his hero Evel Knievel. “Stuntman” won the audience award at the Los Angeles Film Festival and is set for wide release in 2019.

Kurt recently moved into the VR space by serving as creative director for Store No.8’s portfolio VR company Spatial& and co-directed “The Hidden World Virtual Tour,” a virtual experience that features the cast and characters from the “How To Train Your Dragon” franchise.

Kurt lives in Los Angeles where his love for filmmaking and VR is rivaled only by his passion for comic books.