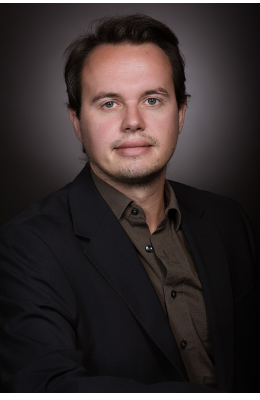 Sebastian KNÖDEL studied computer science at Bauhaus University of Weimar in Germany. During his PhD at INRIA Bordeaux (France), he focused on research for efficient 3D interaction techniques with tactile interfaces for mobile systems. Since 2010, he is head of the Research and Development department at DIOTA® in Paris. He is particularly interested in research regarding virtual and augmented reality, real-time rendering, as well as user interaction and interface design.