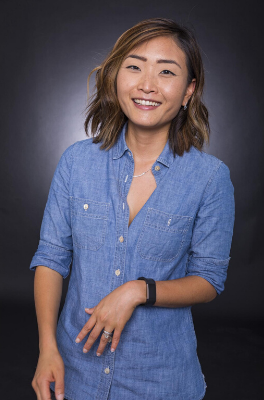 Jane Hoffacker is the CEO/founder of Spiro Park XR-- a consumer entertainment startup that is building a network for 360/VR content. Recently, she was a general manager at Riot Games. During her 9 years at Riot, she helped launch League of Legends (#1 PC game in the world) in over 8 markets and built the foundations of Riot's animated entertainment division, producing its inaugural animated series, Riot Games Arcane. Jane has over 12 years of experience in the interactive entertainment industry. Prior to that, Jane started her career in private equity. She received her Bachelor's degree at Wharton and earned a Masters in game design from The Guildhall program of Southern Methodist University.