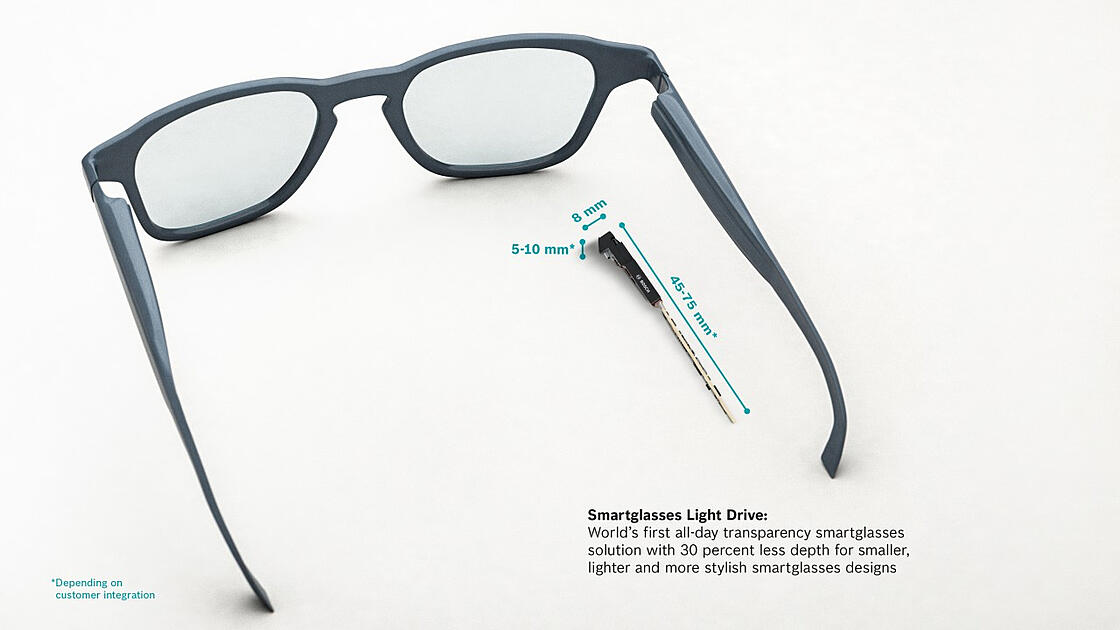 Image Source: Slashgear
Welcome to the latest edition of the Weekly Spatial by AWE! In addition to keeping you up-to-date on the biggest news, funding activity and announcements in immersive tech, here are three stories that caught our eye last week:

Ahead of CES, Bosch has unveiled its Light Drive system for smart glasses, which creates what Bosch claims to be the 'world's first all-day transparency smart glasses.' The system will be available in 2021 to high-volume manufacturers.

Finally in an editorial for Upload VR, Ian Hamilton points out the difficulty in understanding the actual size of the market opportunity for VR developers given the lack of solid numbers from Facebook, Valve and more.

Instagram Augmented Reality Filter Goes Viral, Tells You Which Disney Character You Really Are (Next Reality)