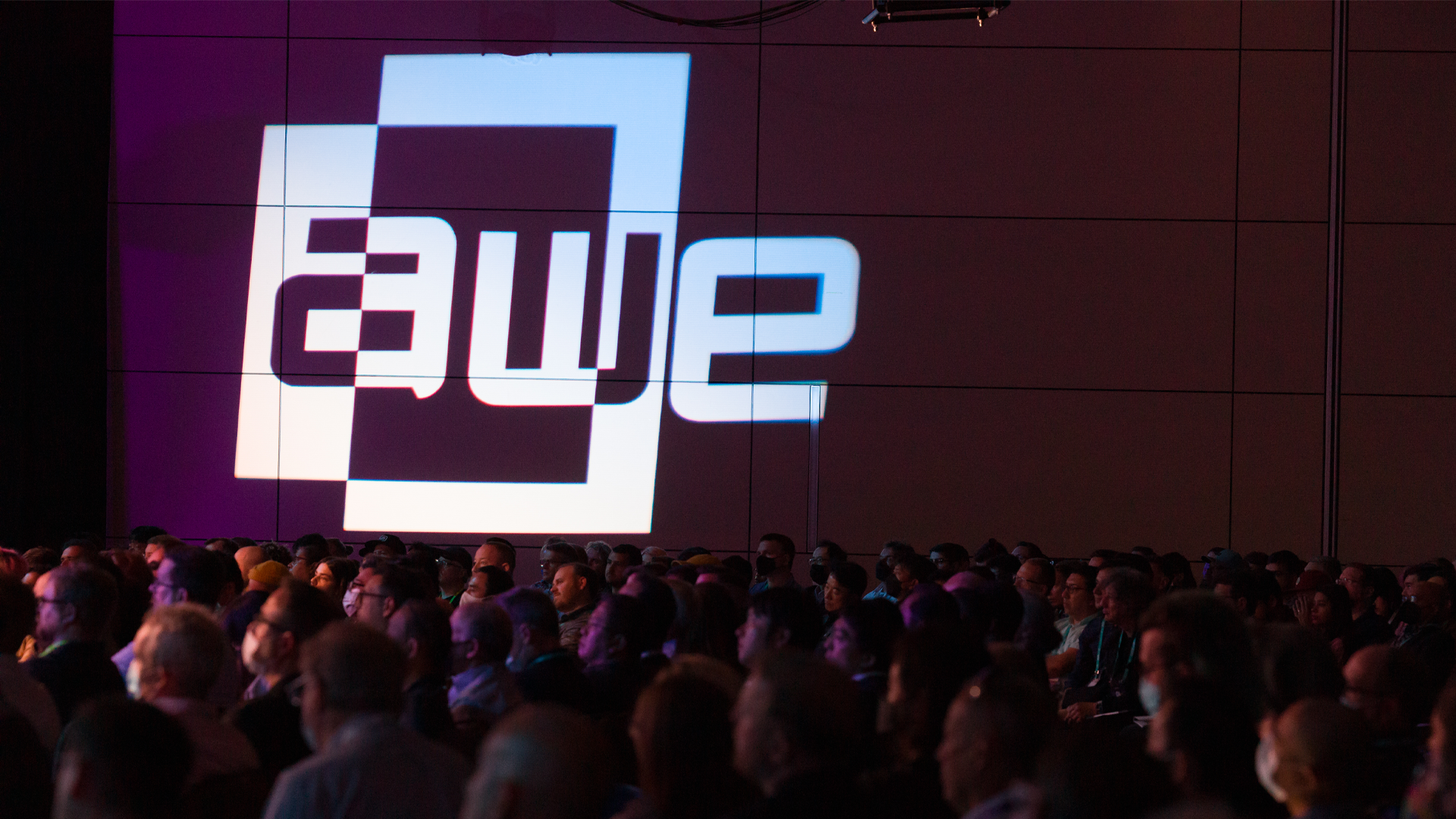 Welcome back to AWE Talks, our series that revisits the most engaging content from AWE’s catalog of conference sessions. With an extensive library from AWE USA 2022, there's still plenty to dive into.

This week, we zero in on the alphabet soup of acronyms jockeying to define our connected future. Where do web3 and XR converge? Where does the hype end, and the substance begin? Our expert panel breaks it down.

See the summarized takeaways below, along with the full session video. Stay tuned for more video highlights each week and check out the full library on awe.live and AWE’s YouTube Channel.

– Along with the m-word, web3 has joined the buzzword pantheon, with a fair amount of ambiguity.
– It's hard to define web3 as it's a convergence of many things that work towards a decentralized web.
– One way to conceptualize it in today's terms is as a tech stack, says Eric Wagliardo
– At the bottom of the stack are blockchain and 5G. At the top are UX layers like AR and the metaverse.
– Elsewhere in the stack are other blockchain outputs such as NFTs, crypto, and smart contracts.
– All these things will converge into a web3 soup that's some version of how punditry frames it today.
– Another identifying or defining factor for web3 is how you log in and access it, says Olivia Forman.
– With web2, you log into things using Facebook sign-in... in web3 it will be through digital wallets.
– Seeing wallets as a defining element also gets to a key web3 attribute: the ownership economy.
– Contrasted with the attention economy of web2, it's all about getting paid directly for engagement.
– This is a departure from web2, where you pay with personal data for ad-supported free services.
– So it's a question of brands paying consumers directly, rather than paying networks to reach them.
– Web2 was all about writing and contribution. Web3 will be those things plus content ownership.
– That ownership can be governed by blockchain-based smart contracts, as opposed to copyright law.
– Speaking of ownership, that's where NFTs come in, including collectibles and other use cases.
– For example, Coachella issued NFTs to all attendees this year, as collectibles tied to the experience.
– This is the web3 version of going to a concert and waiting in line for tour apparel and SWAG.
– In a similar context, NFTs could also be an authentication mechanism, such as VIP passes.
– It can also signify and authenticate super fans, redeemable for exclusive artist interaction.
– Similarly, NFTs can be geo-tagged, which aligns with geo-anchored content visions of the AR cloud.
– These are just a few examples of web3 materializing today... many more will develop.
– Meanwhile, the best way to get started? Just jump in says Maddie Callender.
– That can be done by buying NFTs... mess around... see what works... learn the language.

For more color, check out the full session below.