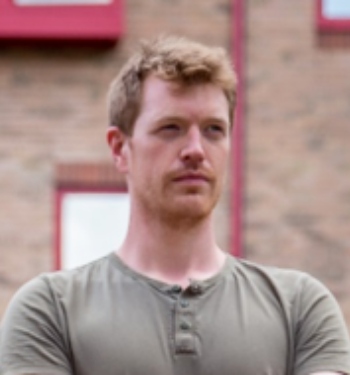 Mathematician and Theoretical Physicist by training - Darran holds a PhD in quantum information theory and quantum optics from the University of St Andrews and the Max Plank Institute. He began his career as an analyst at a large financial software company, leading new development initiatives and managing client implementation projects. As one of the co-founders of VividQ and its former CTO, he directed the original research and development efforts while maintaining partner collaborations and investor relations. As a CEO, he has been responsible for the execution of the company’s technology and commercial strategies, establishing VividQ as the underlying software provider for holographic display. He was an invited speaker at this year’s Photonics West and nVidia GTC, and presented VividQ’s headset prototype release at WebSummit.

The Next Phase of AR display: Moving to 3D Holography