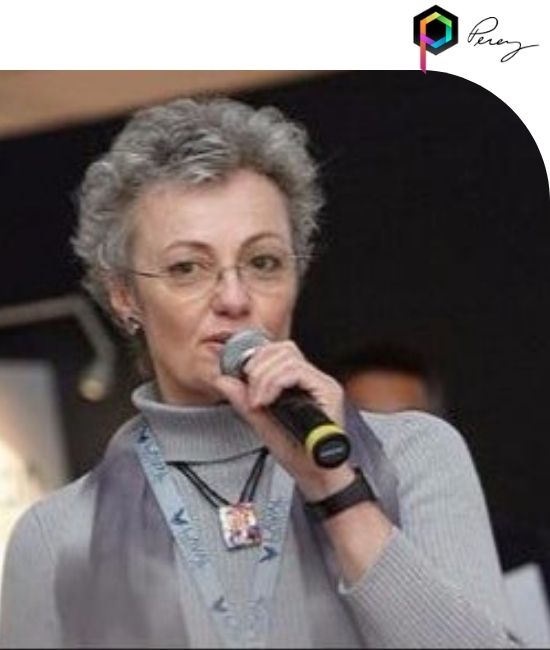 Christine Perey is an industry analyst and active leader of new technology industry initiatives. She was an early evangelist for use of streaming media and personal (desktop) videoconferencing for 15 years until, in 2006, she began to study mobile Augmented Reality to increase operational efficiencies in business and enrich the lives of people. Her company provides services and programs for executives building and acquiring AR-enabling technologies as well as to the largest enterprise AR platform customers.

Christine has started and led many communities of interest. She is the founder, and from 2013 to 2016 served as the founding executive director of the AR for Enterprise Alliance (AREA), the only global member-based organization accelerating AR adoption in enterprise. She chairs the AREA Research Committee and leads the AREA Interoperability and Standards Program. Since 2018, she is a founding member of the Open AR Cloud association, serves on the governing board and co-chairs the OARC Reality Capture, Indexing, Mapping and GeoPose Working Group.

She is a world-renown advocate for open and interoperable Augmented Reality content and experiences and, from 2009-2016, led a grassroots community dedicated to this purpose. Christine serves on numerous boards and standards working groups. She is vice-chair of IEEE P1589, co-chair of the OGC GeoPose SWG and serves as invited expert in standards working groups in Khronos Group, Open GeoSpatial Consortium, W3C and ETSI.

When not traveling, Christine lives and works in Montreux, Switzerland.