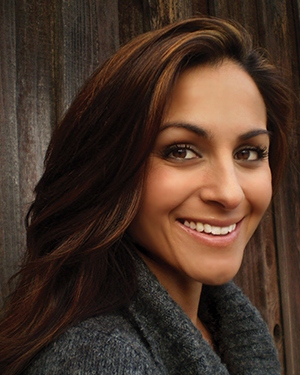 With over 20 years experience in Entertainment as an Executive Producer, Producer, and Head of Production, Jennifer Chavarria thrives in exploring new frontiers in storytelling through immersive media. As a post and VFX producer, she has worked on projects seen on NBC, FOX, ABC, Amazon, and HBO and led numerous post-production and VFX teams to deliver work that received an Emmy nomination, two VMA Awards, and an MVPA Award. As Head of Production of Mind Over Eye Studios, a division of TEN: The Enthusiast Network, she was an integral part of expanding the studio which distributes content to the largest automotive and outdoor enthusiast audience in the world. Currently, Jennifer is Head of Studio at Kite & Lightning, where she oversees production on the studio's original VR Gaming IP, ‘Bebylon Battle Royale’ while bridging the gap between community and immersive technology through the studio's DEV_VR Outreach Program.

Intersection of Gaming and Entertainment in XR