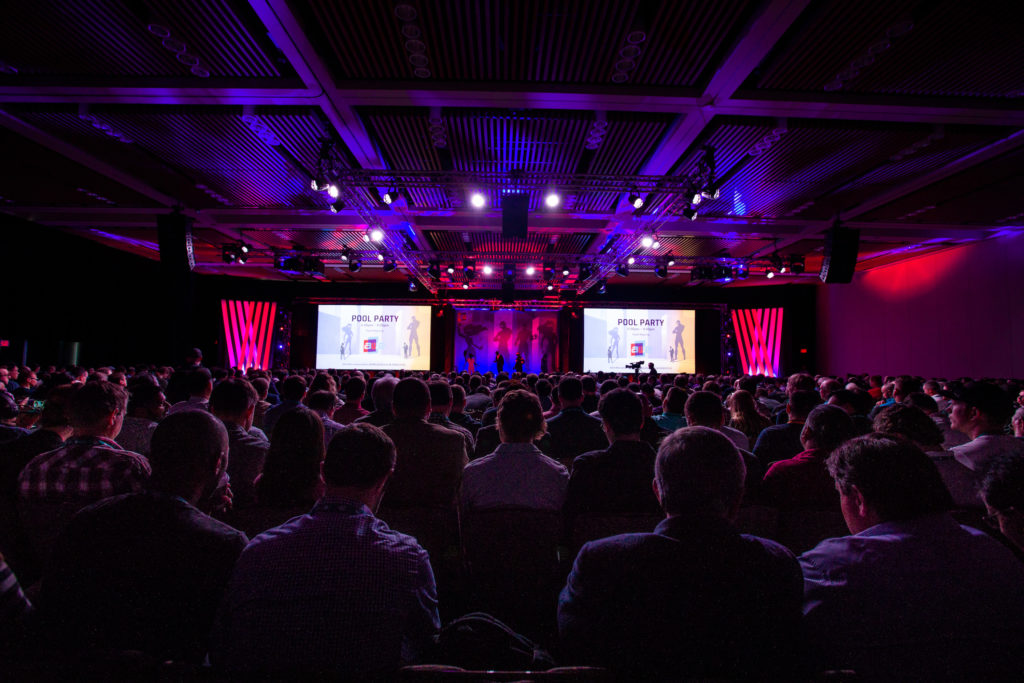 AugmentedReality.org – the non profit behind AWE – kicked off an initiative to promote collaboration on an Open AR Cloud. For those interested to stay informed about this initiative – please sign up at: OpenARCloud.org.

"The AR Cloud will be the single most important software infrastructure in computing, far more valuable than Facebook's social graph or Google's pagerank index," said AWE Founder and CEO, Ori Inbar. "However, there is a growing concern in the industry that this critical infrastructure could be controlled by corporations and also be fragmented across too many instances. For this reason we are kicking off a historical endeavour to ask the XR industry to come together to collaborate on an Open AR Cloud that will act as a standardized, interoperable and accessible foundation for all developers and creators to build upon."

AWE also announced the official dates for AWE Europe 2018 on October 18-19 in Munich, Germany and AWE Tel Aviv 2018 on November 5. Also announced was the latest schedule of AWE Nite meetups which take place monthly in San Francisco, New York, Toronto and Chicago. Details for AWE Asia will be announced shortly.

Below are the highlights of the AWE USA 2018 press conference announcements.

Vyking introduced what it bills as the 'first mobile AR marketing platform," a lightweight SDK that delivers 3D creative deployment and analytics.  https://www.vyking.io/

Vuzix revealed their partnership with Qualcomm on the new Snapdragon XR1 platform to develop next generation smart glasses, as well as a new partnership with Plessey Semiconductor.  https://www.vuzix.com/

NuHeara demonstrated its new augmented hearing solutions, which amplify digital audio while subduing inessential ambient noises, all while keeping the wearer aware of their surroundings.  https://www.nuheara.com

Resonai, in collaboration with The Tech Museum of Innovation, presented The Animaker, an immersive exhibit that invites visitors to collaborate with AI-powered robots. https://www.resonai.com/#!/home