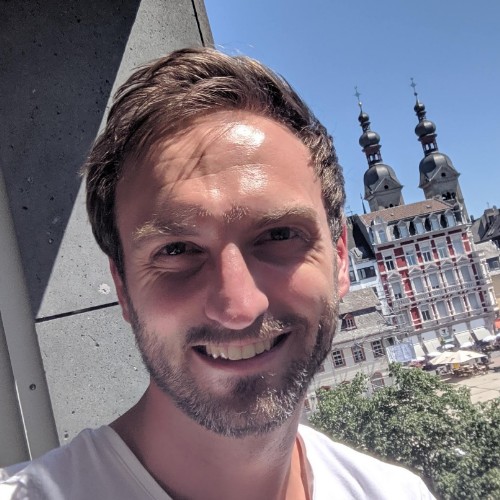 As a former research associate, Gerrit Lochmann gained in-depth experience in the diverse fields of computer graphics, image processing, and VR-based learning. During his time as a Master, PhD student and tutor at the University of Koblenz and Landau, he published numerous scientific papers and journal articles in collaboration with different professorial chairs as well as the Max-Planck-Institut für Informatik.

In the course of his following job at RE'FLEKT, he transferred his theoretical and prototype-based knowledge into production-capable solutions. His achievements include participating in the widely received VR projects "EU Saves Lives - Roadshow" and the Grimme Online Award-winning WDR VR-experience "Der Kölner Dom in 360° und VR", in which he contributed as the lead application engineer.