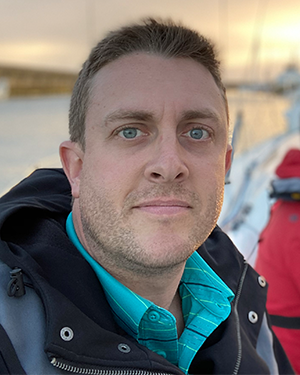 Jon is a visionary leader in the world of augmented reality. He has helped bring AR to the mainstream and has written dozens of published articles that guide and shape the industry. Jon is an extreme whitewater kayaker and adventurer, and he loves bringing the lessons he learns from the river into the startups he leads.

Prior to founding Seek 6 years ago, where Jon currently resides as CEO and founder, he grew as a leader at several tech organizations. Jon is passionate about building strong teams and inspiring them to lead their industry. He sees the potential in everyone around him and doesn't accept anything less than greatness. He is driven forward by his faith and desire to serve others.