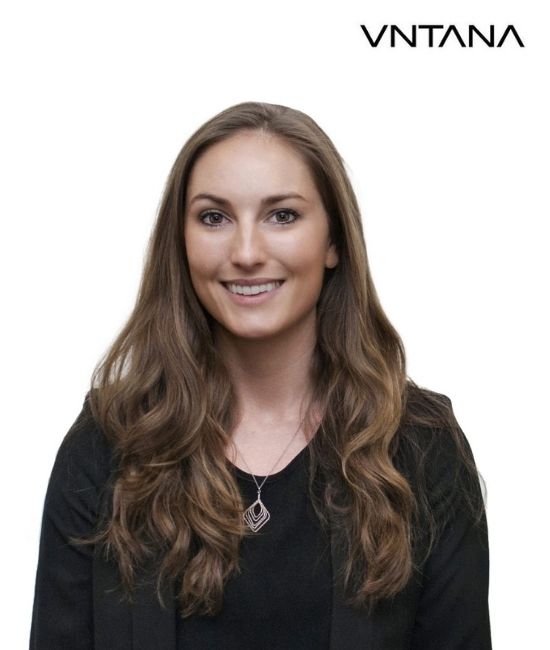 Ashley Crowder is the co-Founder and CEO of VNTANA, a SaaS platform that makes it fast and easy to create 3D and AR eCommerce which has proven to double online conversion rate. She has worked in the 3D/AR/VR space for over 10 years helping Fortune 1000 brands including Adidas, Hugo Boss, Deckers Brands and more launch 3D applications to increase sales. She has 14 patents on mixed reality technology and is a part of the Khronos Group to create standards in 3D technology. Ashley was featured as one of USC’s leading engineering CEOs of 2016 and has given talks on the future of mixed reality at prestigious venues including SXSW, Augmented World Expo, TEDx, World Economic Forum and more.

Utilizing 3D to Benefit Both the Brand and Consumer