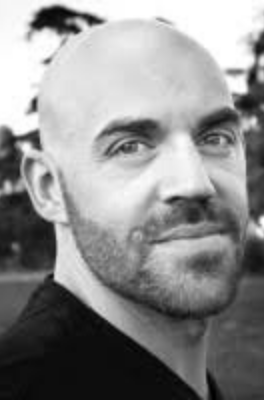 Dave Bushore is the Executive Producer of Avengers: Damage Control and is the Vice President of Franchise Creative & Marketing working on immersive and experiential content for Marvel Studios. He also works with Walt Disney Imagineering on all Marvel parks and resorts initiatives worldwide. Dave has worked at Marvel Studios since 2008 leading and producing various creative projects, special events, and brand initiatives surrounding the theatrical and in-home releases of Marvel Studios films.

Dave attended Chapman University in Orange, California where he received his BFA in Film & Television Production in 2004 – and then attended graduate school in Burbank, California receiving his degree in post-production and design in 2008. He has worked and been a leader in the entertainment industry for over 15 years at companies such as FOX Sports, CBS News, and Marvel Studios as a creative producer.