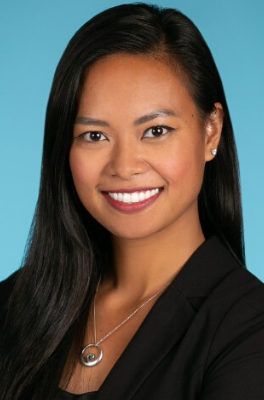 Neilda has focused on improving technology to meet people's needs throughout her career. Before starting her own business, she contributed to the development of industry-leading products in roles such as:

In 2018, she was an Oculus Launch Pad and Mozilla XR Studio Fellow where she worked on a self-defense VR training app for women.

Neilda received her bachelor's in Political Science with a Public Affairs minor from UCLA, and she's currently an Integrated Design, Business, and Technology master's candidate at the University of Southern California (USC) lovine and Young Academy.