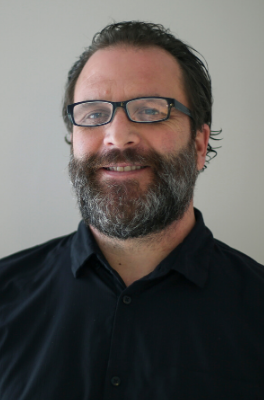 Rich Ryan is a career entrepreneur and technology leader who brings a diverse suite of operations, financial and visionary expertise to each organization he touches. As the President and CEO of Six15, he leads the company’s product innovation and is a respected advisor in the newly formed wearable’s industry. Ryan also co-founded Thayer Bancroft Equity Partners and was a founding member of The Legacy Network, a unique partnership of individuals joined to pursue investments into small businesses.

Prior to his work with Thayer Bancroft Equity Partners, Ryan worked for McKinsey & Company advising senior management and overseeing operations improvement, mergers and acquisitions, bankruptcy turnaround and growth strategy both domestically and abroad. In his role at McKinsey he was an advisor to the City of Chicago on Entrepreneurship by supporting and helping organize “Prairie Fire”, a months long program to support technology startups, entrepreneurs and students in the area by connecting them with business plan resources and VC’s from across the country

Ryan served for seven years in the aviation branch of the United States Army, has a Master of Business Administration from Cornell University and Bachelor of Science from the United States Military Academy at West Point.

Lessons From the Frontlines: How Head-Up Displays Can Ease the Burden for Essential Workers