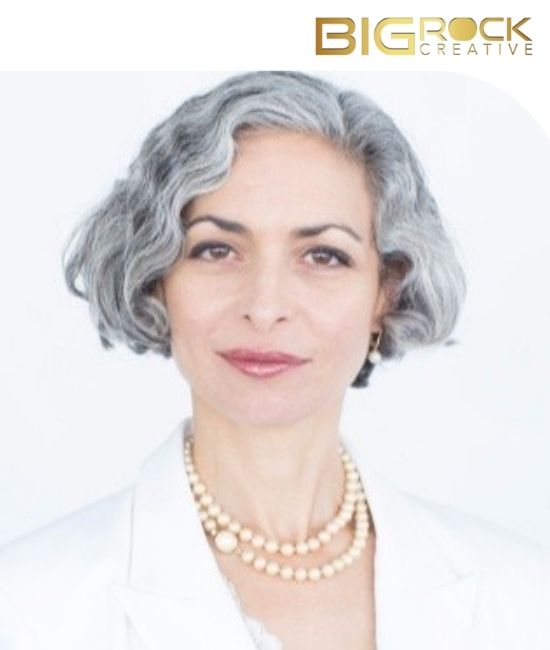 Athena Demos is co-founder and CEO of Big Rock Creative (BRC), an award-winning XR experience company creating groundbreaking experiences for global clients. Big Rock Creative won the Producer’s Guild Award for Innovation, the Aurea Award for creativity, the No Proscenium award for Best VR experience of 2020, and the Hermes' Platinum Award. With over 20 years of experience producing iconic events, like the LA Burning Man Decompression Arts and Music Celebration, as well as  the Art of Change Inaugural Ball for President Obama in LA, she transitioned to the metaverse to produce BRCvr (Black Rock City Virtual Reality). BRCvr is an official virtual Burning Man Experience whose scope is unprecedented in the VR space. Athena produced internationally recognized social impact projects such as Breonna’s Garden which premiered at SXSW 2022. She has developed a philosophical approach to guiding humanity to build a foundational fabric for creative collaboration in the metaverse. As a result, she has been quoted in leading books, articles and spoken at leading industry events.

In October 2020, Athena took the documentary series she was working on before Covid about indigenous women, called In Her Shoes,  and her VR/XR knowledge and combined them to produce a 360 VR documentary. It was shot in Teotitlan de Valle, Mexico about a Zapoteca family celebrating their most holy holiday, Dia de Los Muertos, during the deadly pandemic (currently in post

Principles in the Metaverse (Multiverse)