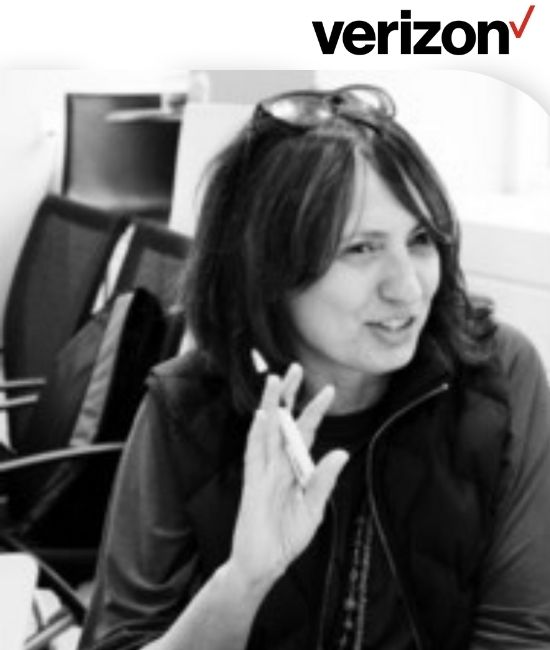 Kris Soumas is a digital entertainment executive with over two decades of experience creating content strategies and immersive entertainment experiences for blockbuster brands including Disney, NBC Universal, A+E Networks, The Oscars and ABC News. Kris started in TV but shifted to digital early on. She has produced award-winning websites, AR, VR, apps and social games which have grossed millions and reached the top of the app store charts. She has run game studios in Seoul and Mumbai and was an early advocate for women in gaming. At Verizon, Kris leads next-gen entertainment and gaming partnerships, including the 5G Innovation deals with Snap and Niantic.