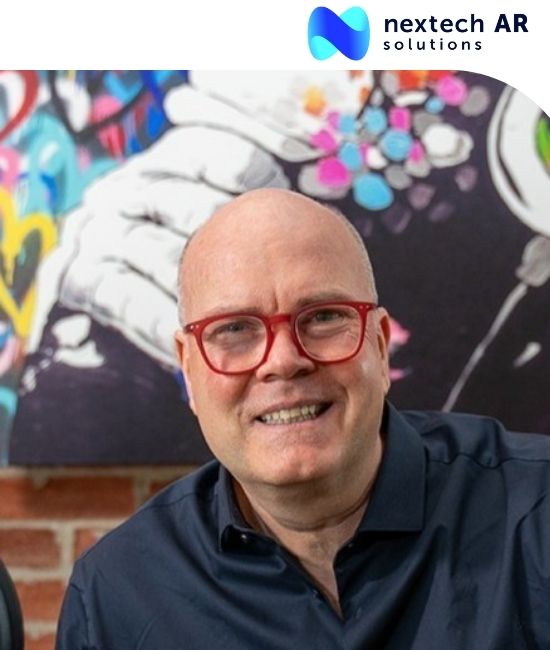 As an award-winning serial entrepreneur and innovator with 30 years of experience successfully starting, expanding, and diversifying technology companies Paul is a recognized leader in the domains of Mixed Reality technologies, Holographic technologies, and Artificial Intelligence. Paul holds multiple patents for Augmented Reality and Holographic Telepresence.

In 2018, Paul joined NexTech AR Solutions Corp., as President where he leads the team on an ambitious journey to play a significant role in the global adoption of Augmented Reality - which Paul believes will become the next new mass medium.

Paul resides in Toronto, Canada with his wife and two sons. He holds a Bachelor of Science, Computer Science from Ryerson University where he was recently recognized for his achievements as one of the “25 Alumni Profiles” from the 70 the year history of Ryerson. Paul currently sits as a Board Advisor to Ryerson University, Faculty of Science and is is a former member of the Board of Governors for the Michener Institute for Applied Health Sciences.

Creating 3D Products for Every Stage of the Lifecycle