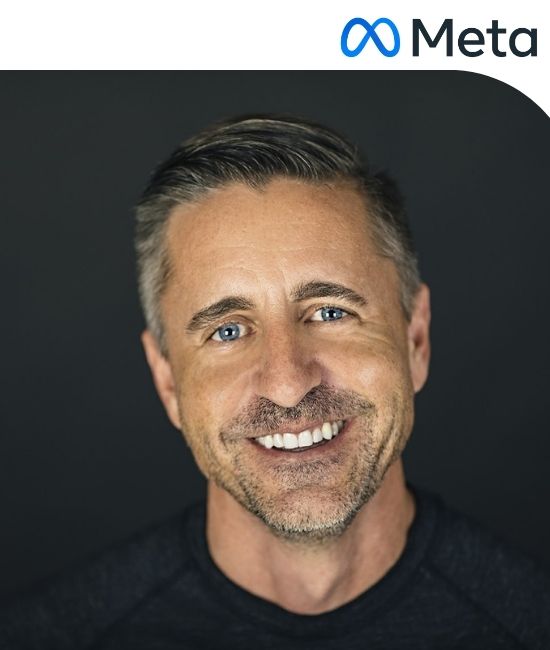 Before Oculus Matt created interactive entertainment for over 20 years. Through roles as producer, lead designer, and creative director, he shipped dozens of software titles representing tens of millions of copies sold across a wide spectrum of platforms, from mobile to PC to the many consoles.  While Matt's passion leans toward the creative, he's also been involved in some of the most advanced technology pushes through the years.