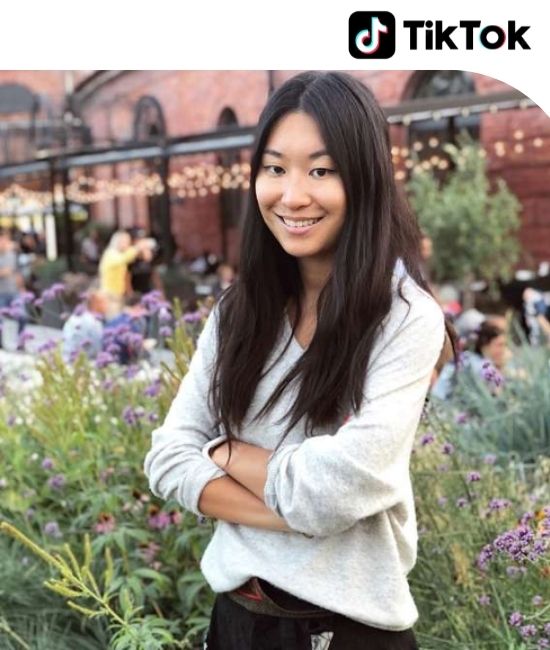 Kathy leads the AR product team at TikTok, where she launched Effect House, a new platform that enables designers, developers and creators to build AR effects and experiences on TikTok.

Prior to TikTok, she served as the Director of Product at Magic Leap, where she led product management & marketing, monetization and strategy across the end-to-end platform, including software & OS, SDK, cloud ecosystem, hardware and content. She also served as Director of Product Strategy & Business Development, during which she led strategic content partnerships with companies such as Disney, HBO, Alibaba, H&M, NBA, Smithsonian and The New York Times.

Prior to Magic Leap, Kathy worked briefly as a Sr. Product Manager at Amazon Video and helped with the division's launch in India. Before that, she worked on the investing team at Andreessen Horowitz, focusing on consumer internet startups. Kathy started her career in tech and media investment banking at Allen & Company, advising companies including Facebook, Amazon, Microsoft, Twitter, Intel, Yelp, Etsy, Activision Blizzard and Universal Music Group.

Kathy holds an M.B.A. from Harvard Business School and a B.S. in Finance and Political Science from The Wharton School at the University of Pennsylvania.

The Next Generation of XR Storytelling with TikTok