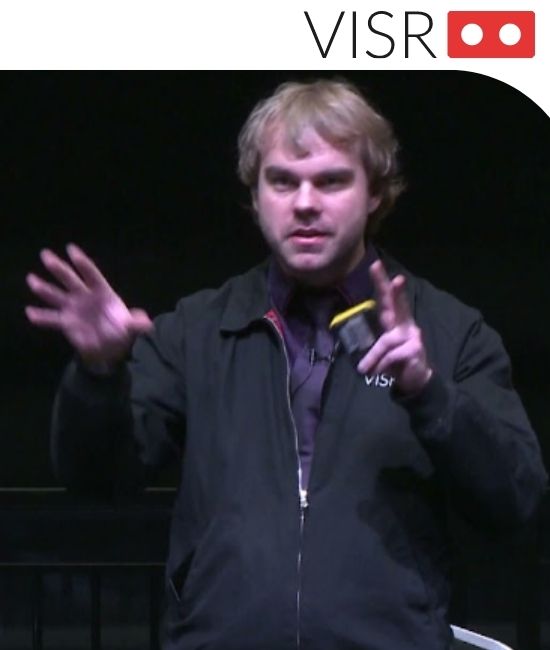 From founding the earliest incarnation his business in 2014 as a first-class Computer Science graduate, Louis Deane has seen his efforts evolve into the company now known as VISR Dynamics. An alumnus of the University of Hull and London’s Microsoft Ventures Accelerator, Louis now leads a rapidly expanding team of developers who have brought VISR to the cutting edge of the XR industry.

He has spoken at such events as Humber Tech Week and on the main stage at Future Decoded. VISR Dynamics was one of the first twelve companies in the EMEA region to become a Microsoft Mixed Reality Partner, and now conducts business with high-profile clients from around the world.