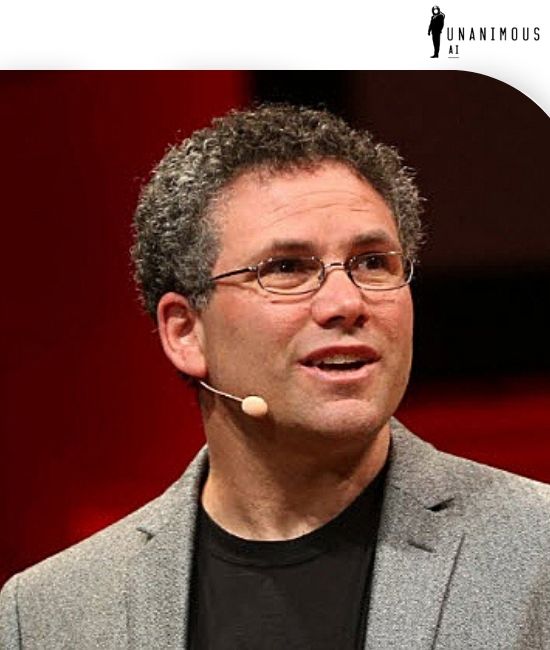 Louis Rosenberg, PhD is a pioneer in the fields of virtual and augmented reality. Thirty years ago while working at Air Force Research Laboratory, he developed the Virtual Fixtures platform, the first interactive augmented reality system. In 1993 he founded the early virtual reality company Immersion Corporation and brought it public in 1999 (IMMR Nasdaq).  In 2004 he founded the early augmented reality company Outland Research which was acquired in 2011. He is currently the founder and CEO of Unanimous AI, an artificial intelligence company that amplifies group intelligence in shared environments.  Rosenberg earned his PhD from Stanford University and has been awarded over 300 patents for his work in VR, AR, and AI. He was tenured professor at California State University (Cal Poly) and writes often about VR, AR, and AI for major publications.