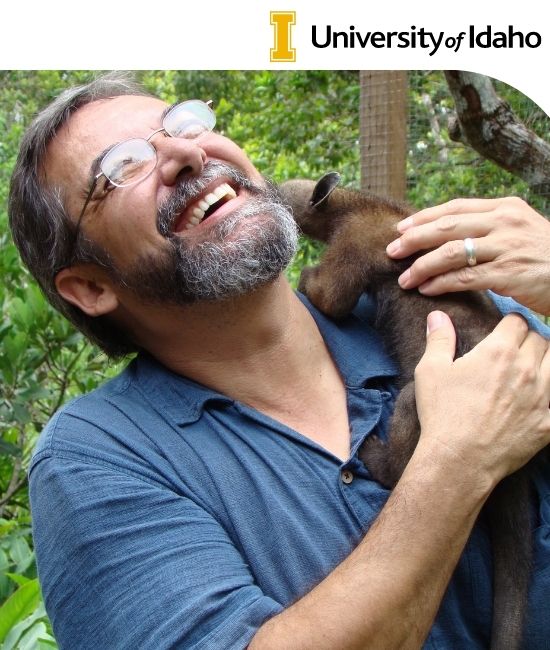 Native American, Environmental Steward, Indigenous Peoples’ Advocate, and National Geographic Education Fellow Emeritus and Explorer, Jon Waterhouse, works to empower Indigenous communities while assisting them in promoting a global understanding of water and planetary health, environmental stewardship, and climate change, as viewed through the Indigenous lens. As the Executive Director of the Yukon River Inter-Tribal Watershed Council from 2004 until 2014, Waterhouse facilitated an ambitious hazardous waste cleanup within in the 330,000 sq. mile Yukon Watershed, while simultaneously creating an Indigenous-led water-quality monitoring network across the region that is recognized as one of the largest Indigenous efforts of its type in the world.

Alongside his partner, photojournalist, Mary Marshall, Waterhouse co-founded the Living Indigenous Network of Knowledge (LINK), a global environmental health monitoring network which utilizes XR Spatial Computing Technology, and is led by their Indigenous partners in Russia, Canada, and the United States.

Passionate about education, the two spend several weeks each summer at Harvard University where they work with a unique group of Native American and former military undergrads focused on building their careers around environmental stewardship and environmental justice. They also work with Indigenous students from across the US and its territories at the US Fish &amp; Wildlife Conservation Training Center in Sheperdstown, West Virginia each year.

Jon is a retired U.S. Navy Chief Petty Officer, an Indigenous Leaders Awardee and Council Member, a member of the NASA American Indian/Alaska Native Advisors, and an IUCN World Commission on Protected Areas Appointee. In 2010 President Barack Obama appointed Waterhouse to the Joint Public Advisory Committee to advise on the environmental state of the North American continent.

Jon is a Research Scientist and Indigenous Peoples Scholar at the University of Idaho.