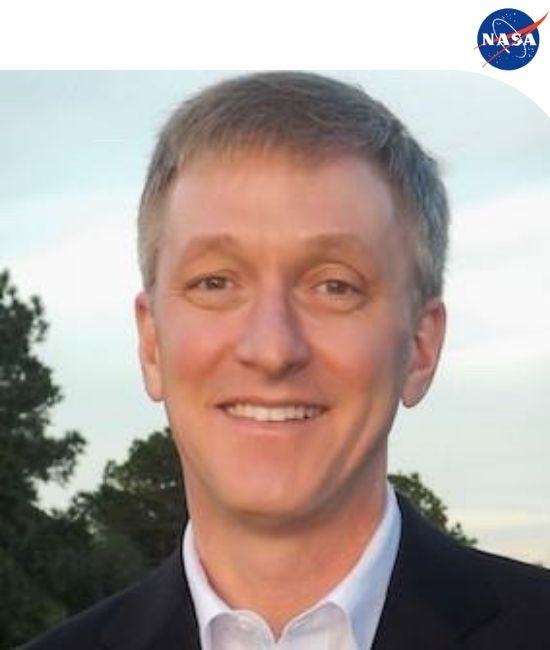 Dr. Josef Schmid is a Flight Surgeon at NASA and a retired Major General in the United States Air Force Reserves. His patients are the current and past Astronauts and their family members, and include an X-15 pilot, Shuttle, Space Station and Apollo Astronauts who have walked on the Moon.

He became an aquanaut during a 12 day mission to NOAA’s undersea Aquarius habitat during NASA’s NEEMO 12.

Dr. Schmid has been a crew surgeon for shuttle missions STS-116, STS-120, STS-126 and for multiple long duration missions supporting the International Space Station including Soyuz launches and landing operations in Kazakhstan for expeditions 18, 24, 29, 39, 48, 56, and 63.

He serves as the Lead for Medical Operations for the new Orion vehicle and Artemis Missions that will return humans to the Moon.

On 8 October 2021, Dr. Schmid and his team became the first humans Holoported into Space.