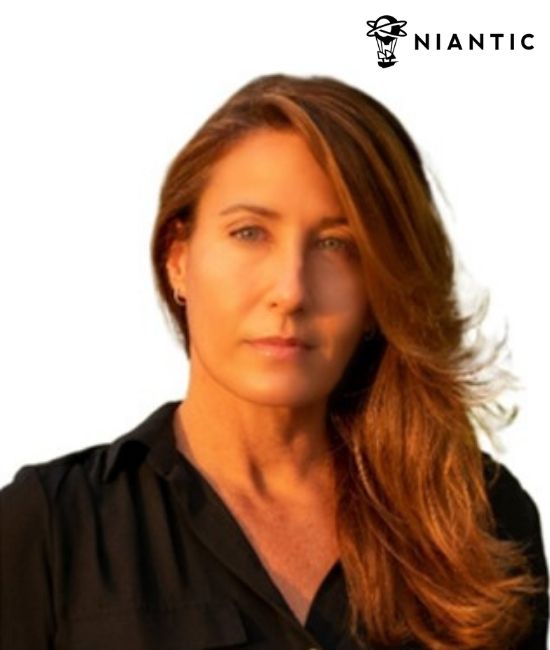 Jenna Seiden currently serves as Vice President of Business Development at Niantic Labs where she leads efforts across IP/Publishing, Mapping, AR, Platform, and other key areas. She began her career in sports marketing at the NBA then went Hollywood serving as both agent and producer in TV until finding her nirvana working in executive roles in video games and AR/VR at CAA, Xbox, Maker Studios, HTC, and Meta. Jenna is an advisor to Emmy-winning interactive studios Arvore, Baobab, and Felix & Paul and co-runs an IoT solutioning company for conservation and sustainability, Zambezi. She is a graduate of the University of Pennsylvania and the Anderson School at UCLA.

World Builders: The How (and Why) of Building Virtual Worlds in the Metaverse