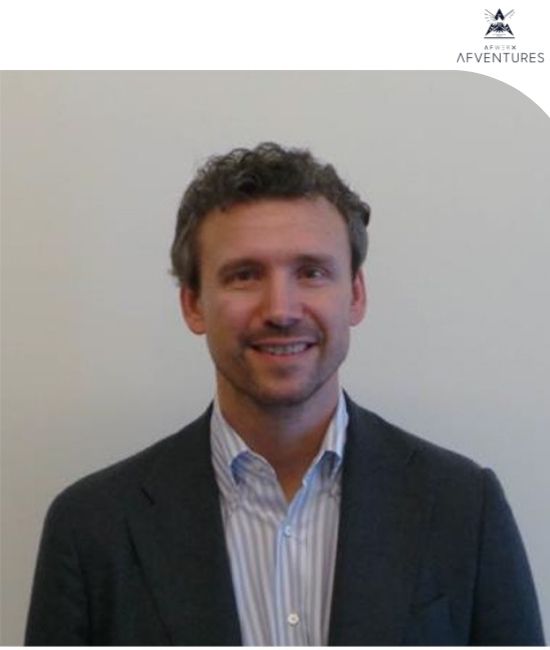 James has served in the federal government for 24 years. James is also a special agent assigned to the San Francisco Division of the Federal Bureau of Investigation, specializing in counterterrorism investigations. James has previously worked for the Office of the Director of National Intelligence (ODNI) at the National Counterterrorism Center (NCTC), and the National Geospatial-Intelligence Agency (NGA). James is a graduate from the United States Air Force Academy, Georgetown University and also holds an M.B.A in Entrepreneurship and Innovation from The Wharton School at the University of Pennsylvania.