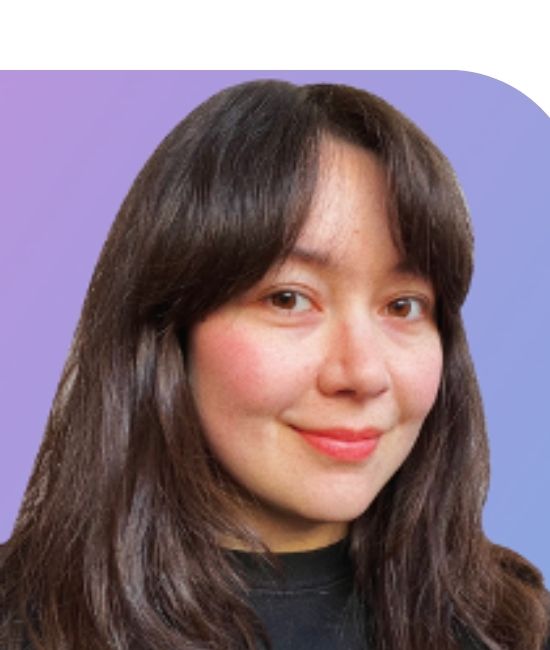 Laura Gouillon is a French-Chinese AR/VR director and TikTok creator (@lauragouillon) based in Montreal. Originally from California, she studied computer science at USC and immersive filmmaking at USC’s School of Cinematic Arts where she directed VR experiences featuring spatial audio and gaze-based interactivity (‘TelepathyVR’ and ‘You’re Dead. Continue?’). As a product manager in the entertainment tech industry, Laura worked cross-functionally with engineering and design to build AR/VR products. At Felix & Paul Studios, she supported a multi-year endeavor to film a 3D VR documentary on the International Space Station (‘Space Explorers: ISS Experience’) by collaborating with NASA to develop a space capture pipeline. At Unity, her team focused on democratizing mobile AR creation through the AR app Gum. In March 2022, Laura decided to become an XR creator full-time, starting her journey by participating in the TikTok Effect House private beta. In her first month of developing TikTok AR effects, Laura’s filters reached over one billion views world-wide, granting her the title “Filter Queen” by culture writers at Mashable, as well as features by Techcrunch, TikTok, Lenslist, and XR Today. She has since more than doubled her TikTok following to over 500,000+ and growing. From randomizers (‘Which Bread Are You’), to 3D characters (‘Laura In The Sky’), to culturally-inspired filters (‘Heartstopper Leaves’), Laura uses AR to express her vivid imagination, aesthetic sarcasm, and cinematic style; she looks forward to partnering with more brands and creators to bring future immersive projects to life.

Building The Next Generation of AR Creators in TikTok Effect House