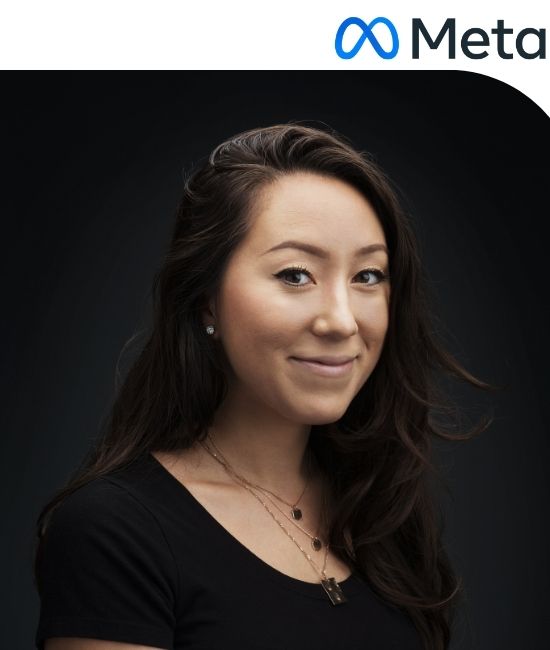 Mari Kyle is a Game Producer with Oculus Studios at Meta and recently launched Resident Evil 4 for Meta Quest. The game has won "VR Game of the Year" at The Game Awards 2021, "Best Remake" and "Best AR/VR Game of the Year" at the 11th Annual New York Game Awards, and "VR Game of the Year" at SXSW 2022. Previously, she was on the Oculus Launch Management team that reviewed games for Go, Rift, and Quest publishing. She has a masters degree in game design and in her spare time, is an indie game developer. Her work focuses on advocating for diversity, accessibility, and inclusion in immersive media and games.