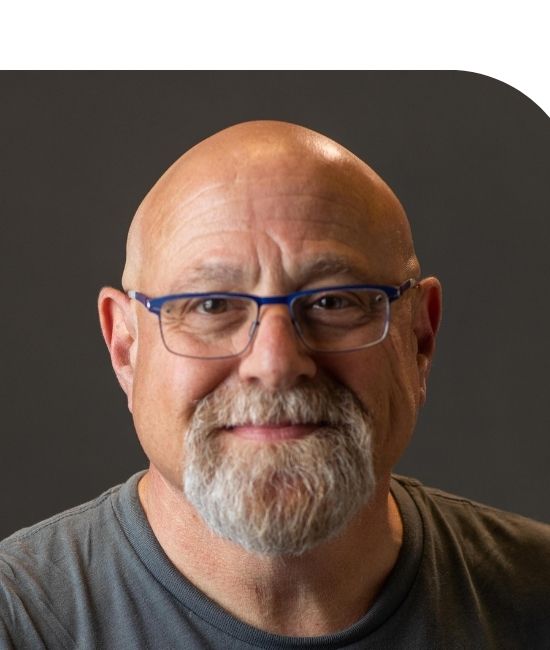 Charlie Fink writes the weekly Forbes column "This Week in XR" and co-hosts its companion podcast. He is the author of the critically acclaimed AR-enabled books "Charlie Fink’s Metaverse" (2017), and "Convergence, How The World Will Be Painted With Data" (2019). Fink teaches XR and Metaverse Studies at Chapman University in Orange, CA.

Fink's forty year career at the convergence of popular culture and technology began at Walt Disney Feature Animation in 1987 where he famously came up with the idea for “The Lion King" and subsequently became the studio’s youngest creative vice-president. Fink's work in technology began in 1992 when he joined Tim Disney’s pioneering location-based VR company, Virtual World Entertainment, as its COO. In 1995, AOL recruited him to be Senior Vice President & Chief Creative Officer of AOL Studios (1995-1999). Fink was also President of American Greetings Interactive and Blue Mountain (2000-2004). His other experience includes exits from several startups and running the New York Musical Festival.

Fink gives keynotes on Metaverse topics all over the world. His consulting practice is focused on helping tech companies tell their stories.