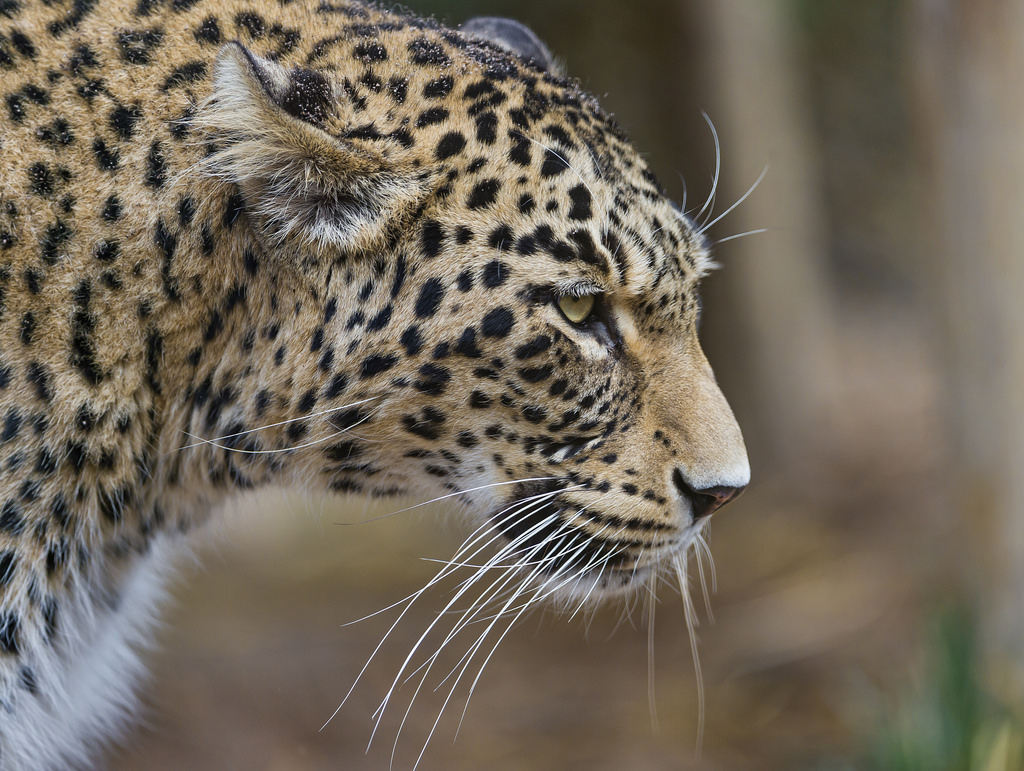 It’s not all Snapchat fun and VR games—Augmented and Virtual Reality have the potential to profoundly change the world for good, from raising awareness about important social and environmental issues to supporting mental health. Here are three areas where XR technologies are being used to do good and improve lives around the world:

There are a number of AR/VR companies working to help the blind and visually impaired. One is Aira, a San Diego-based company with an Augmented Reality platform for smart glasses that combines AI and remote trained (human) professionals to help BVI individuals navigate their environments and live with greater autonomy. Another company is Toronto-based eSight, which has developed its own pair of smart glasses allowing those living with vision loss and blindness to see with 20/20 vision.

Many classified as legally blind actually retain some of their vision but have difficulty picking out faces and obstacles in their path. AR + object and facial recognition is a powerful combination that could unlock a whole new world for those people, helping them more confidently use public transportation, work in an office, even run a marathon.

Brain Power is a company using Glass Enterprise to help children with autism interact with others. Since kids on the spectrum often struggle to read faces and interpret emotions, Brain Power’s solution coaches them to understand and respond to everyday interactions by providing helpful cues in their field of view. It’s essentially AR-assisted behavior therapy.

Virtual Reality is a great medium for storytelling and empathy building, which is why many nonprofits are turning to the technology to more effectively convey their missions and convert potential donors. In 2016, the UN used three short VR films to raise awareness about the plights of human beings around the world. The films, one of which followed a Palestinian mother who lost two sons in the 2014 Israel-Gaza conflict, were created with Vrse.works and shown at several major film festivals. The UN found that both the rate of donation and the average donation amount increased among people who saw the films.

The World Wildlife Fund in Armenia launched an AR environmental campaign called “Take a Photo with the Leopard” in an effort to increase public awareness about Caucasian Leopards, a species on the verge of extinction. With less than 1,300 of these cautious-by-nature animals left in the world, it’s rare to see one in the wild. The “Take a Photo” campaign consisted of Augmented Reality markers in various locations around Yerevan; people could activate these and take a photo with a life-size, computer-generated leopard (to share on social media) using a smartphone app.

In addition to global conflicts and endangered species, Augmented and Virtual Reality can help users understand what it’s like to have a serious disease like Alzheimer’s; as well as perceive and plan for natural hazards like the bushfires Los Angeles has been battling and which Australians were expecting.

Museums and other cultural institutions have been exploring Augmented and Virtual Reality to enhance the art viewing (and theatre-going) experience; attract visitors and cater to more diverse audiences; and provide those limited by factors like wealth or physical disability access to cultural objects and historic sites. Take RYOT, a company that recreated the Louvre Museum in a Los Angeles warehouse with AR-enabled picture frames. Local kids holding up iPads saw some of the most important paintings in the Western Canon suddenly appear on the walls—works residing in arguably the greatest museum in the world, in a city they might never have the chance to visit.

Virtual Reality is great for preservation. Some galleries are archiving works and exhibitions in Virtual Reality and preserving temporary artworks for future audiences, even offering VR experiences of art installations that may be physically inaccessible to some. VR is also being used to record cultural and historic sites, especially in areas where human activity and nature threaten to wipe them out.

The Zamani Project at the University of Cape Town, South Africa has been working for years to digitally immortalize decaying heritage sites across Africa for future generations with VR-ready (3D) models. And Chicago 00, an initiative of the Chicago History Museum and Geoffrey Alan Rhodes, created a project called Chicago 00: Spaces, which uses a huge LED display system and bespoke AR apps to bring 50 years of Chicago architecture and history alive in photographs. Those photographs preserved the city’s history and beauty and now emerging technologies are connecting modern city dwellers to that legacy.

While some paint Augmented and Virtual Reality as dehumanizing, threatening and unnatural, others are using AR apps, smart glasses and VR headsets to connect us in meaningful ways. XR technologies are breaking down language barriers, overcoming disabilities that exclude some of us from parts of the human experience, encouraging us to help one another by evoking empathy, and preserving our shared culture.

photo credit: Tambako the Jaguar Profile of a Persian leopard via photopin (license)