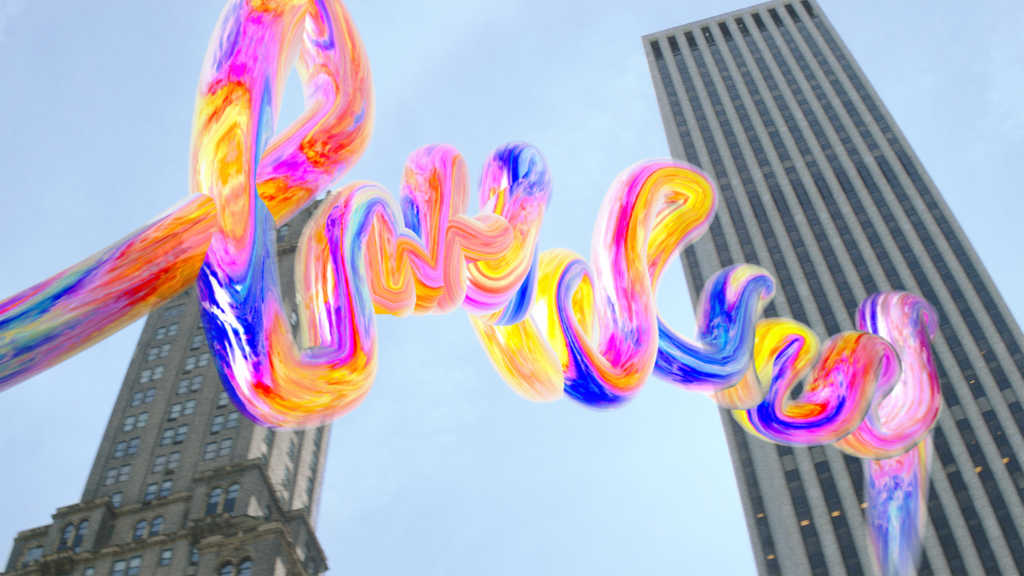 It has been another busy week in immersive technology! In addition to keeping you up-to-date on the biggest AR/VR news, funding activity and launch announcements, here are three stories you need to know: VR Sigmund Freud, VR law school, and Apple [AR]T.

A new study shows that having a conversation with yourself embodied as Dr. Freud can help people dealing with minor personal problems. Also on the psych front, psychologists are testing the limits of human buy-in by exploring the use of VR to transform people into animals.

Meanwhile, several planned studies in San Francisco are looking into whether VR can help prepare attorneys for the courtroom and make young lawyers more willing to take on pro bono work.

Finally, Apple has teamed up with the New Museum to produce new AR projects by artists like Nick Cave and Pipilotti Rist, and offer free [AR]T walks in six cities.