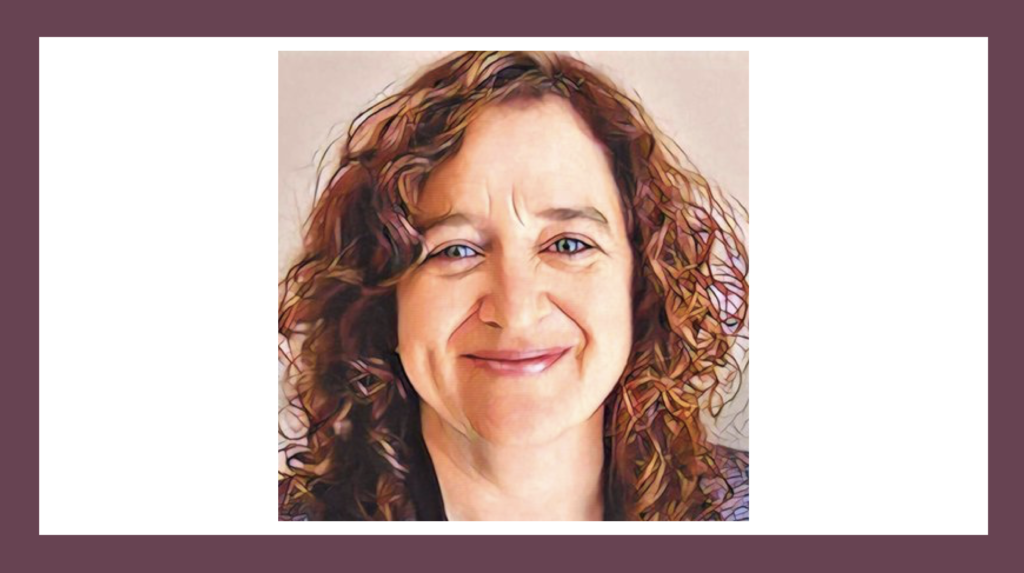 Linda Jacobson is a First Lady of Virtual Reality. As the world’s first professional VR Evangelist, co-founding editor of Wired, an early live mo-cap (motion-capture) performance artist, co-founder of the first Bay Area VR user group, an author and speaker; Linda has helped create and define the commercial VR industry ecosystem. Today, she leads an enterprise XR dev team and is on the Board of Directors of the Virtual World Society. Linda is also Co-Producer of the XR For Good Forum, a special track of inspiring sessions taking place at AWE USA 2018 on May 31. I sent over some interview questions to Linda--read her fascinating and witty responses below:

Emily: What was your experience like as a woman in the early immersive tech space?

Linda: In the early ‘90s, I wrote about emerging tech for the audio industry, surrounded by almost all men, always. You couldn’t circumvent the misogyny. I deflected it with humor, ignored it, or called it out. As a female tech writer, I struggled to find good work and decent pay on the East Coast, so a few years earlier I had moved to San Francisco, my favorite city, where the women were strong and the men were pretty. A fantastic place to be a young woman technologist.

At the dawning of the age of immersion, I was managing and eventually performing (as an avatar / mo-cap artist) with D’Cuckoo, an all-women, multimedia music ensemble that invented and built digital instruments. That worked in our favor, leading to great gigs, including opening for the Grateful Dead, delighting kids at a Girl Scout Jamboree, and getting execs dancing at SIGGRAPH.

The VR space appealed to me then because it lacked sexism. Brilliant, influential, visible woman were blazing the trails. There was significant LGBT presence, age and racial diversity, too. People who gravitated toward the scene tended to be progressive outliers: idealistic geeks, freaks, neo-hippies, musicians, artists, designers, inventors, researchers, and educators who found each other via list-serves and user groups and conferences and parties.

The early VR community’s global population numbered several hundred, we all knew each other or knew of each other, linked by 2 degrees of separation and 6 degrees of freedom. It wasn’t the men who facilitated connections between people, resources, and relationships. This space is what it is because of the women.

Emily: How did you become the first professional VR Evangelist?

Linda: I had been a founding editor of Wired; wrote about homebrew VR in the debut issue. That led to writing a book, Garage Virtual Reality: The Affordable Way to Explore Virtual Worlds, which received media attention; I spoke at many conferences. I also hosted the Bay Area’s first VR user group. At one of our meetings, a Silicon Graphics recruiter invited me to apply for the newly invented role of VR Evangelist. The interviews were grueling; out of 8 interviewers, only one was a woman, Janet Matsuda, who soon became my manager and mentor, transforming me into a strategic marketer. I helped build an immersive, real-time visualization solutions business, focused on high-end Unix and OpenGL platforms, serving a range of vertical markets.

Emily: Where do you think XR has the potential do to the most good?

Linda: In the near term, the novel magic of experiencing XR will unite people who otherwise have competing agendas, providing an alluring platform for interdisciplinary problem-solving in every human endeavor. In the long term, XR will enable us to do what can’t be done within our human physical limitations, reducing pain, suffering, and social isolation, and enhancing the human experience. Scientists don’t know what causes human brains to decay, so we should be using XR to help older people maintain quality of life. But what I really, really want is a virtual colonoscopy.