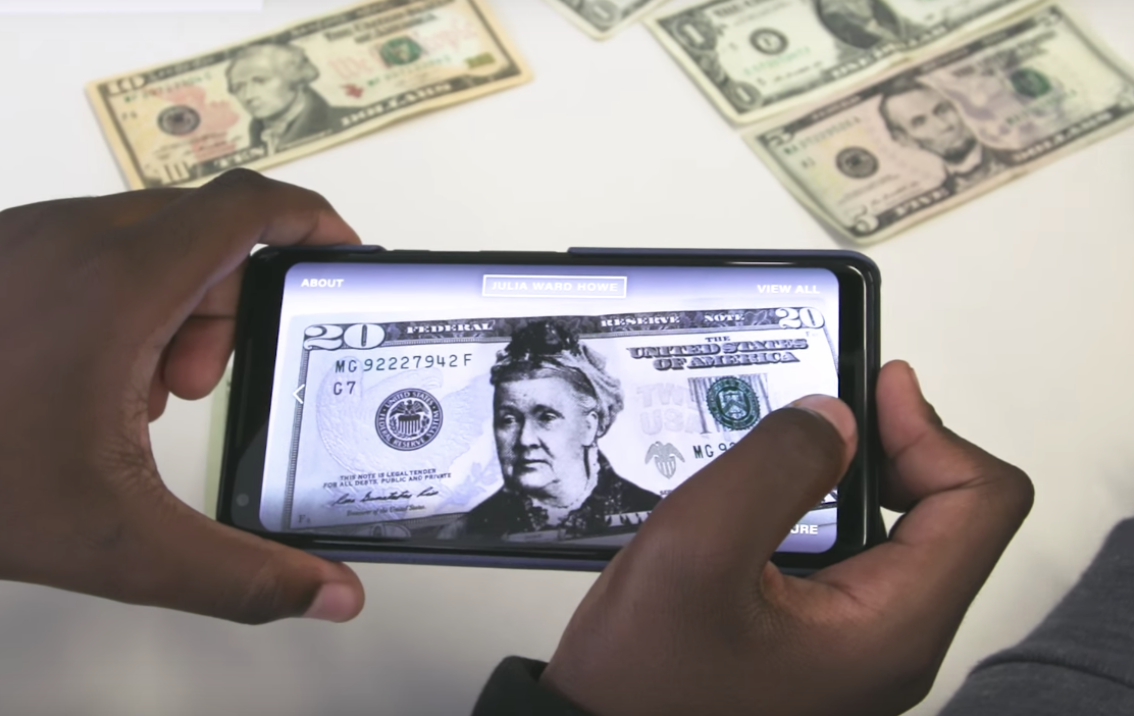 Welcome to a double dose of our AR+VR weekly! In addition to keeping you up-to-date on the biggest news, funding activity, and launch announcements in immersive tech, here are eight stories that caught our eye:

On the heels of Google's Notable Women app, which uses AR to put women on US currency, Debra Lee Charatan asks whether VR can help create a more equal reality for working women. And with traditional print journalism dying, Kenny Kline wonders if immersive tech will save the journalism industry.

Meanwhile, programming code in iOS 13 suggests Apple is already testing an AR device; Ubisoft is building a 50-person team for an unannounced VR project; and Facebook is once again assuring it doesn't store Quest camera or Guardian data.

Microsoft HoloLens 2 will go on sale in September (Engadget)

Parrot unveils the Anafi FPV, a drone you fly with a HUD (VentureBeat)