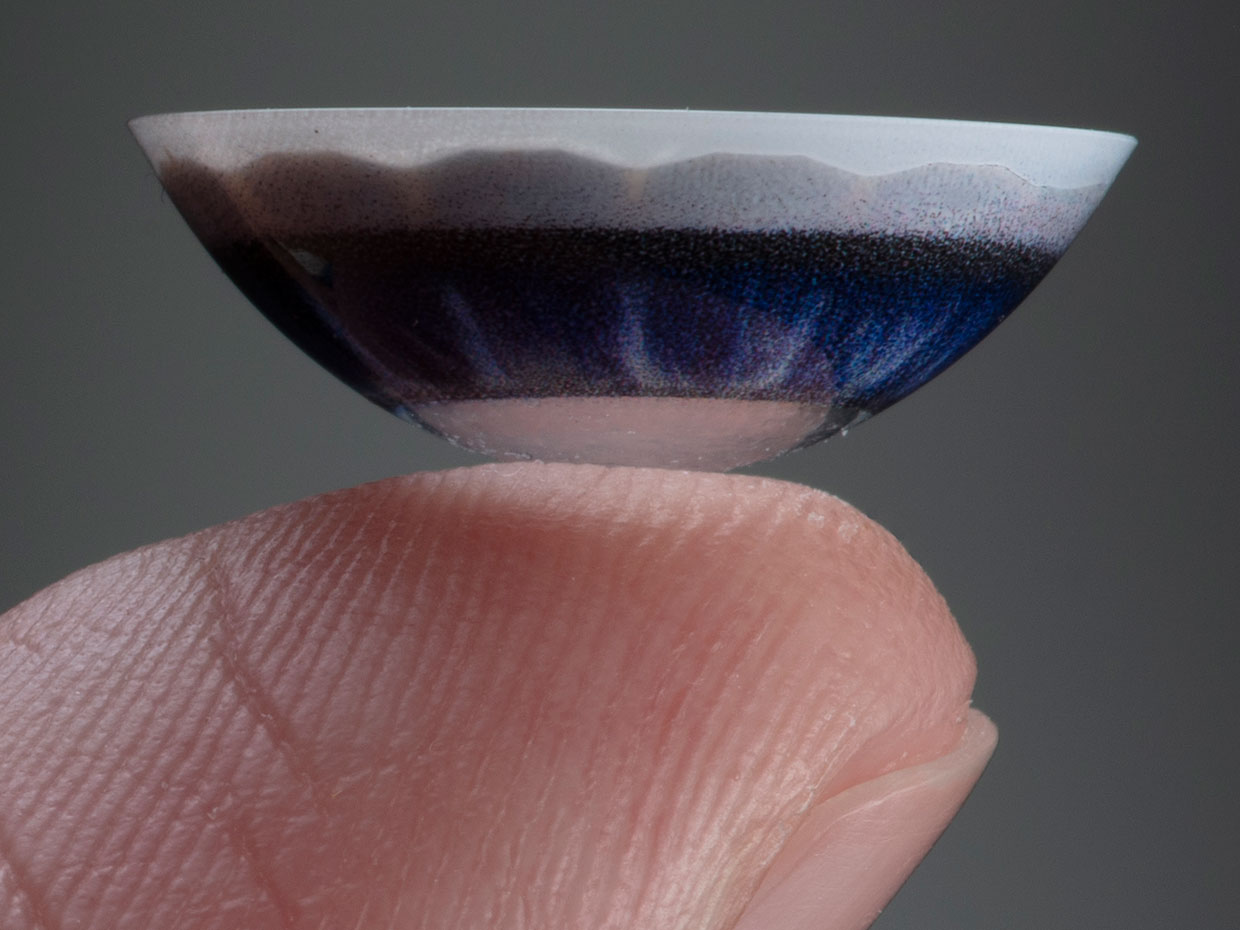 Image Source: Mojo Vision
Welcome to another edition of the Weekly Spatial by AWE! In addition to keeping you up-to-date on the biggest news, funding activity and announcements in immersive tech, here are three stories that caught our eye last week:

Meanwhile, a new Japanese study suggests VR may actually prevent the formation of visual memories. One hypothesis points to the cognitive load of VR experiences, which might inhibit learning.

Finally, Pearl Jam teased new album Gigaton via a worldwide AR scavenger hunt. Fans in cities around the world were treated to a snippet of music and animation of polar ice caps melting by viewing billboards through the Gigaton Instagram filter.

Global Tilt Brush Art Fest and Tournament: February 13-25 in a city near you!