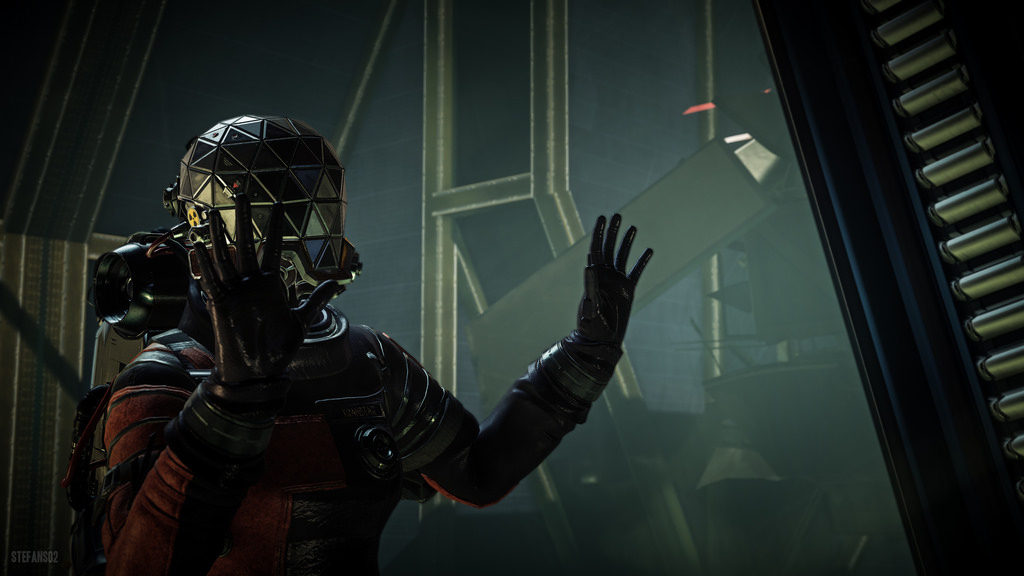 How many articles and blog posts have you read with headlines like:

And my personal favorite headline-subhead combo:

The hardware is more Luna Lovegood than Ready Player One

Just by those titles, it seems there are two separate realities. I’m not referring to augmented and virtual or digital and real; but rather one reality in which Augmented and Virtual Reality are picking up speed on the road to mainstream and another in which the future of XR (short for AR, VR and MR) is in doubt. Several of those headlines followed CES in January, meaning the authors came away from the event with conflicting viewpoints on the state of XR today.

Reporting, journalism and blogging about Augmented and Virtual Reality (and emerging tech in general) is plagued by sensationalism much the same as the general news is today. One could argue this trend began in 2013, when Google Glass was vilified by the public spurred on by the media. (“Although Google Glass failed…” is still a favorite opening line for bloggers.) Now AR is being framed as a race among the biggest tech companies. Whether VR is real or “all hype” is a matter of constant debate. There are countless differing predictions about the year AR will finally go mainstream and whether consumers will ever wear smart glasses to the grocery store. Each little development is either overhyped or overlooked, and the slow uptake is dramatized as though the pace of adoption indicates whether XR will or will not impact the real world.

Most can agree on the technical issues holding back Augmented and Virtual Reality and discuss possibilities for XR in various aspects of human life; but when it turns out that developer adoption of ARKit (for example) is more tepid than expected, it ignites frustration and doubtful predictions. And the murky cultural and social issues are ripe for compelling headlines about the dangers of VR or the futility of AR.

Is the tone represented by the headlines above hurting public perception of the technology, even hurting innovation? Is it time to move the conversation beyond verdicts and projections? Personally, I’d like to read more about how XR will fundamentally change the way we live, work, communicate, learn and create—not if or when but what our lives will be like when the tech reaches the point of wide acceptance and what it will take to get there. How will we use Augmented and Virtual Reality in our everyday lives? Will we leave our homes less often? Will all our screens disappear? Will XR make my morning commute easier? What about air travel and the airport experience? Dating? Will certain entertainment and retail venues go extinct, and what will replace them?

Augmented and Virtual Reality are inevitable. Rather than assigning a due date, those who cover the XR space should focus on the trajectory of AR/VR/MR from this moment in time, how the technology is making an impact today, and how it will feature in all kinds of future scenarios.

photo credit: Stefans02 Prey / Anybody Out There? via photopin (license)