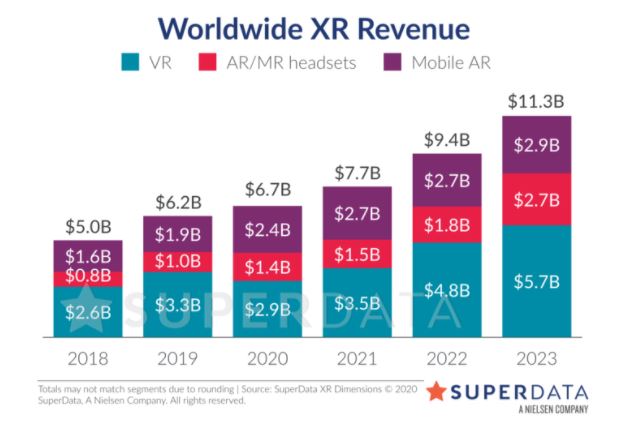 Q3 2020 XR Data Roundup
The data is in from Q3 of 2020, which ended at the close of last month. SuperData finds that the Oculus Quest 2 was the top selling VR headset of the quarter, PC VR game earnings are set to rise 119% year-over-year from 2019, and more! (SuperData) 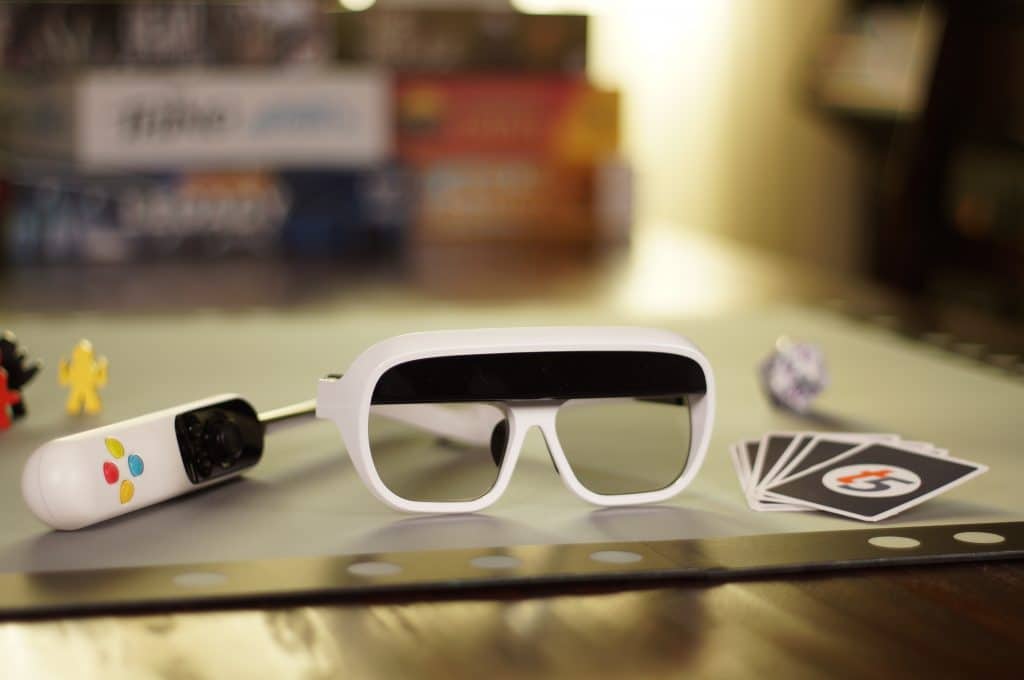 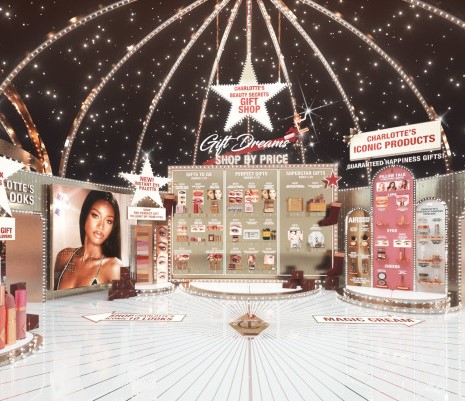 Obsess Closes Round of Seed Funding
Obsess has closed a round of seed funding which brings the company's total to $3.4M. The company builds XR stores for big-name brands, with this new round of funding coming just before the holiday shopping season (WWD) 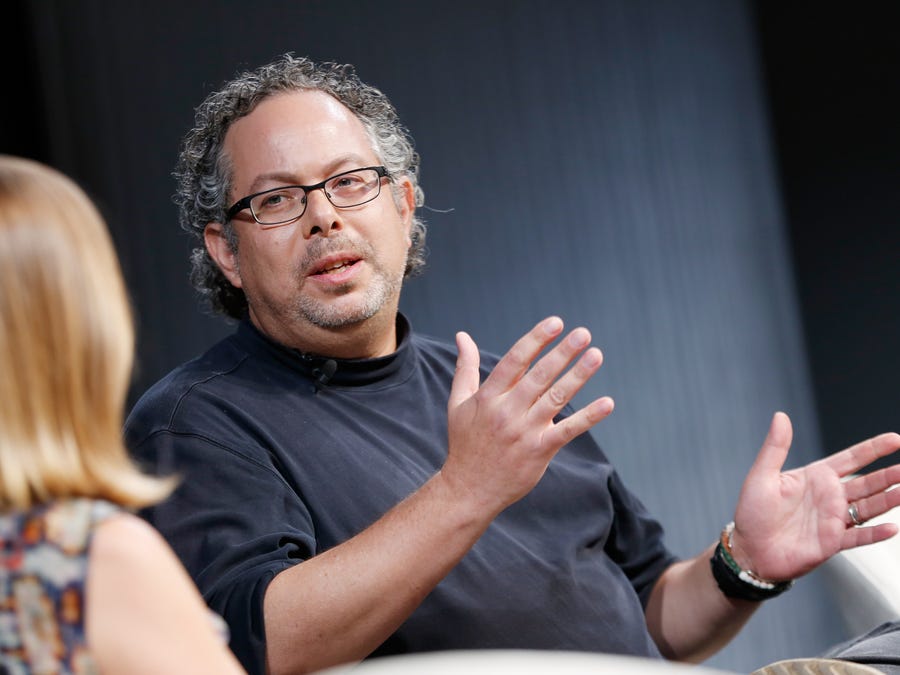 Magic Leap Explores Sale
AR Smartglass company Magic Leap is reportedly exploring a potential sale. Despite raising $2.6B from investors, it seems they were overspending $50M a month as of March 2018. The company is hoping to sell for $10B (Business Insider) 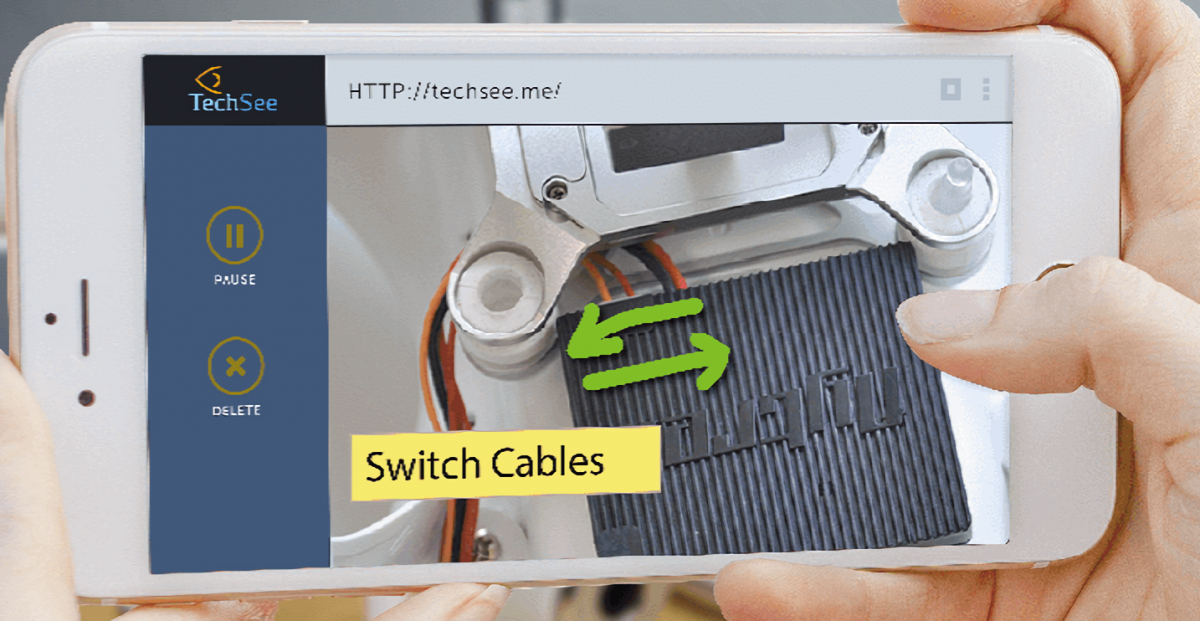 Check out Tuesday's AWE Nite NYC, where we discussed questions such as:


Want to hear more from AWE? Follow us on Social Media